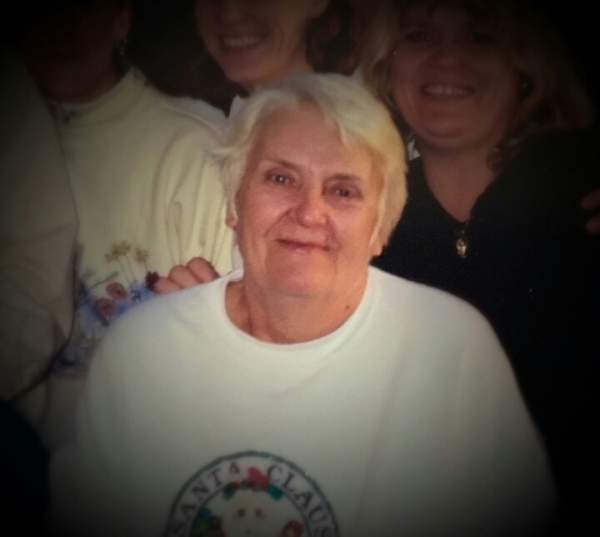 Geraldine “Geri” Neiman, age 84, of Vergas, formerly of Parkers Prairie, went home to Jesus on Tuesday, September 20, 2016. She passed away at home surrounded by her loving family.

Geraldine Marie was born July 12, 1932, to Albie and Alma (Dozler) Dyrdahl in Templeton, Iowa.  She graduated from Clarkfield High School in Clarkfield, Minnesota and from Franklin Nursing School in Minneapolis.  She earned her LPN degree and worked at the Granite Falls Hospital in Granite Falls, West Covina Hospital in West Covina, California, Montevideo Hospital in Montevideo, Minnesota and Parkers Prairie Clinic in Parkers Prairie.  She was united in marriage to William Neiman on September 7, 1953, and to this union, eight children were born.  Geri enjoyed gardening, baking pies, and cooking.  Her greatest joy was spending time with her kids and grandkids on the farm in Parkers Prairie.

She was preceded in death by her parents; grandsons, Justin and Johnny Thom and Thomas Neiman; and daughter-in-law, Christine Neiman.

To order memorial trees or send flowers to the family in memory of Geraldine "Geri" Neiman, please visit our flower store.