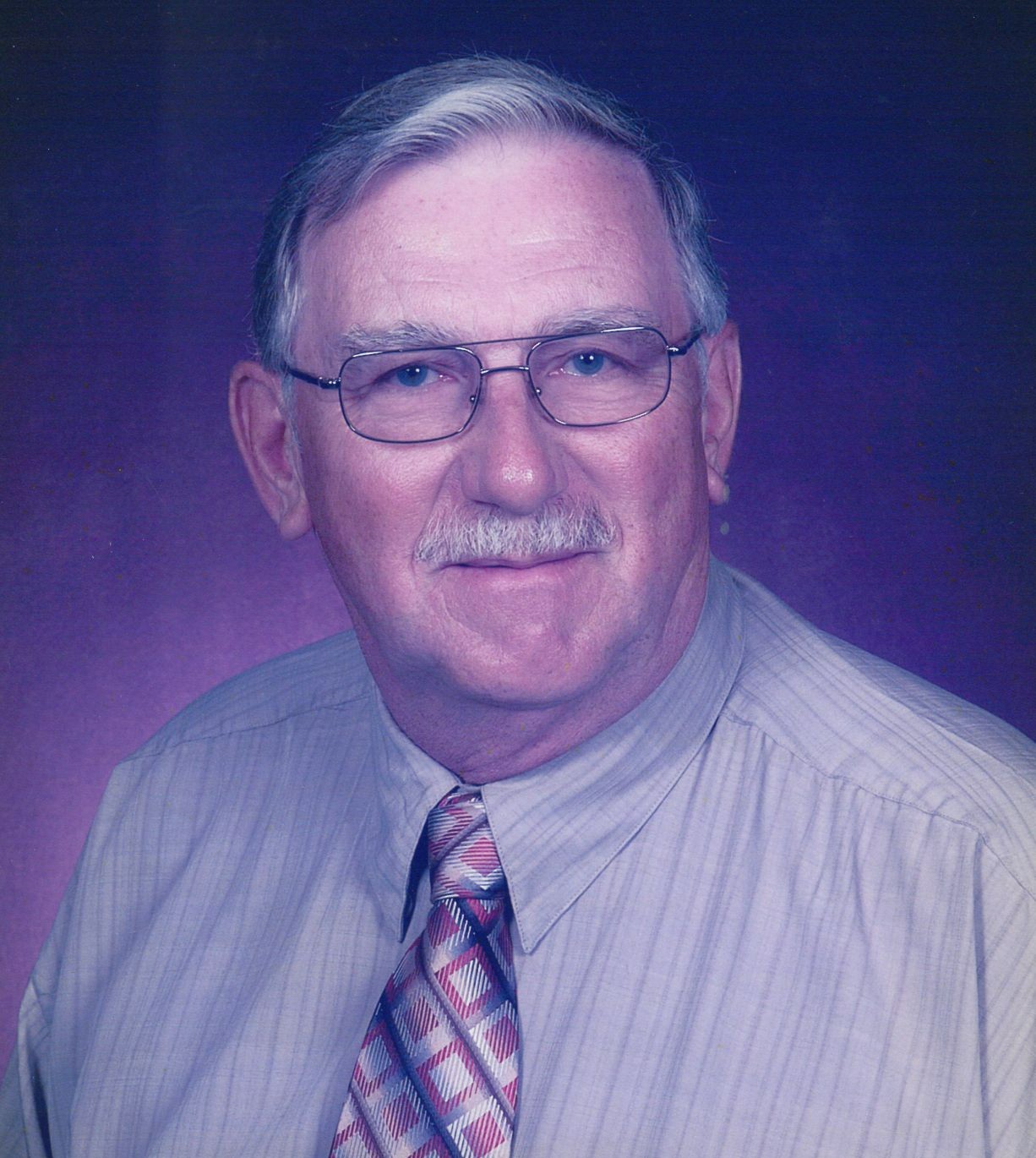 A funeral service will be held at 11 a.m., Saturday, June 4, 2022, at Lind Family Funeral Home in Alexandria with Rev. Terry Finnern officiating. Interment is at Mt. Calvary Cemetery, Miltona.

Visitation is from 4-7 p.m., Friday, June 3, at Lind Family Funeral Home in Alexandria and will continue one hour prior to the service.

Gerald Fredrick was born on November 4, 1941, to Leopold and Mabel (Johnson) Hoppe at home on the family farm near Miltona. He was baptized and confirmed at Faith Lutheran Church in Miltona. Gerald attended school in Miltona through the eighth grade and continued onto high school in Alexandria graduating in 1959. Following his education, he stayed home to help on the farm until 1960, when he moved to Minneapolis. Gerald was united in marriage to Gertrude Ann Landeen on December 30, 1961, at St. Paul’s Lutheran Church, West Miltona. To this union, they were blessed with two children, Brian and Kevin. While in Minneapolis, he worked for Tempco Manufacturing Company and Flower City Manufacturing. He then began working for Tennant Company in Maple Grove. In 1974, they moved back to the family farm near Miltona. Gerald farmed while commuting back and forth to the cities to continue working for Tennant. He retired in 2000, and continued farming alongside his son, Brian until the time of his death. Gerald enjoyed hunting, fishing, fixing machinery, and planting and harvesting the crops with his grandchildren riding along with him. He also enjoyed daily trips to Brian’s house to visit his two dogs, Max and Clyde. Gerald will be missed by his two cats, Booko and Tipper along with all the birds and squirrels he fed daily.

He was preceded in death by his parents; brothers, Wilbert and Leo; brothers-in-law, Ordell Krebs and James Engfer.

To order memorial trees or send flowers to the family in memory of Gerald “Ger” F. Hoppe, please visit our flower store.
Send a Sympathy Card