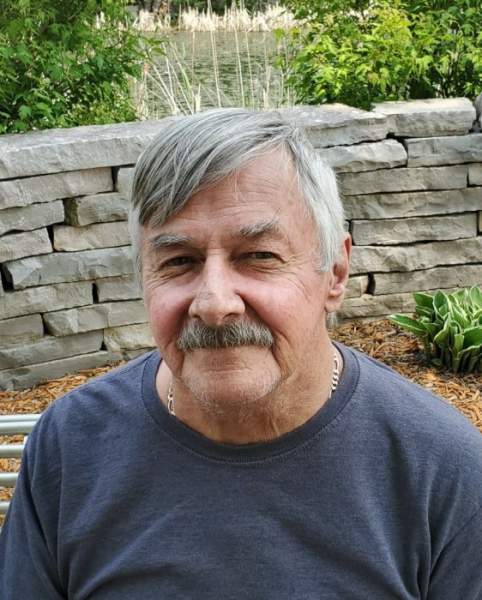 A visitation will take place 5-7 p.m., Monday at Lind Family Funeral Home in Alexandria and will continue one hour prior to the service.

George Sylvester Stanek, Jr., was born on February 28, 1952, to George and Edna (Morgan) Stanek, Sr., in Port Chester, New York.  He graduated from Southeastern Regional Vocational Technical High School in 1970.  George joined the U.S. Air Force in 1971 and served as an aircraft maintenance specialist until his honorable discharge in 1977.  He was united in marriage to Crystal Hickey in 1975, and to this union two children were born.  George began a career with Coca-Cola which brought him to Irving, Texas which lasted many years.  He then worked as a limousine driver in Dallas before moving to Parkers Prairie in 2016, to be closer to family.  He loved dancing and always making jokes to lighten the moment.

He was preceded in death by his parents; and three brothers, Steve, Wayne and Bobby Stanek.

Memorials are preferred to the Disabled American Veterans.

To order memorial trees or send flowers to the family in memory of George Stanek, Jr., please visit our flower store.