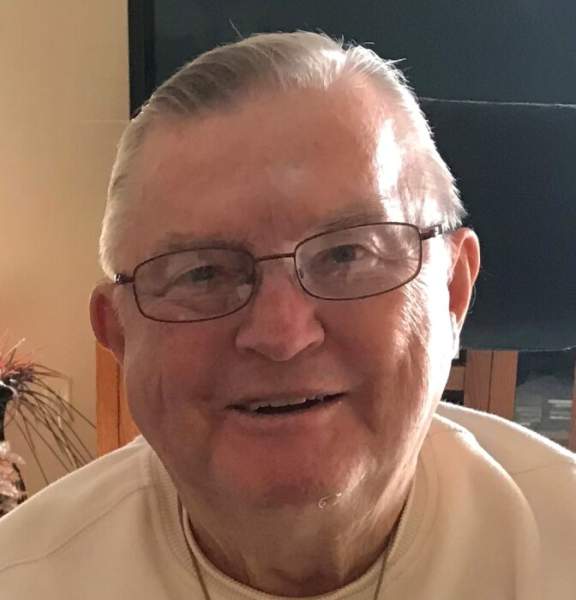 George B. Larson, age 88, of Alexandria, formerly of Parkers Prairie, died peacefully, on Thursday, March 4, 2021, at his home.

A visitation is 5-7 p.m., Tuesday, March 16, 2021, at Lind Family Funeral Home in Alexandria and will continue one hour prior to the service at the church.

George Bernard was born on March 17, 1932, to George and Bertha (Eifert) Larson, Sr., in the Village of Richville, Otter Tail County. He graduated from Parkers Prairie High School in 1950 and then served four years in the U.S. Air Force during the Korean War in the Philippines. George was united in Marriage to Shirley Strodtman on February 12, 1955, at First Lutheran Church in Parkers Prairie. George attended Lee’s Barber School in St. Paul in 1955.  He worked as a barber at Robins Center Barbershop in Robbinsdale and Sportmen’s Barbershop in Alexandria for a total of 52 years. George was a member of First Lutheran Church for 49 years, Elks and American Legion. He enjoyed hunting at The Farm in Parkers Prairie, gardening, fishing, golfing, winters in Arizona and playing cards, especially Euckre. George enjoyed joking with people. He loved spending time with his family and especially enjoyed traveling with Shirley to many parts of the world, particularly their trips to Australia and Alaska.

He was preceded in death by his parents; brothers, Bob Larson, Jim Larson, Dick Larson, and Jon Larson; and sister, Carole Simonson.

To order memorial trees or send flowers to the family in memory of George Larson, please visit our flower store.