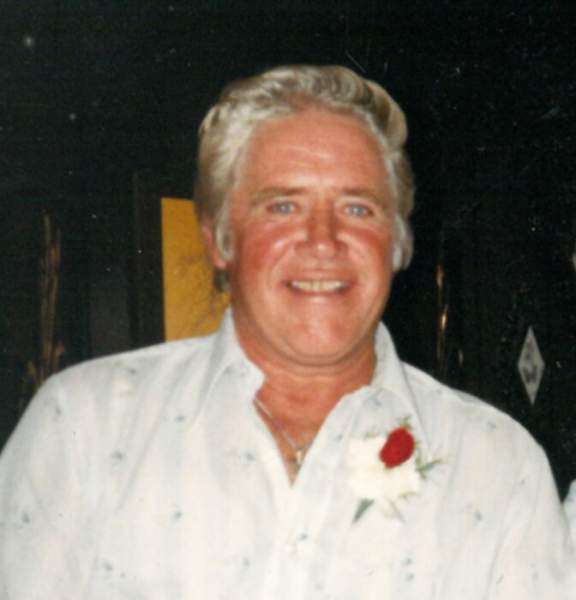 A funeral service will be held at 11 a.m., Monday, July 19, 2021, at Ebenezer Lutheran Church in Leaf Valley with Rev. Scott Brown officiating. Music is provided by organist, Kristi Wussow, Mark and Steve Nordlund, Dan Wilken, and Sara Severson. Interment will be at the church cemetery.

Visitation will be held from 4-7 p.m., Sunday, July 18, 2021, at the Lind Family Funeral Home in Parkers Prairie and one hour prior to the service at the church.

Frederick Duane was born on March 27, 1934, to Fred and Vivian (Duberowski) Kalpin. He was raised on the farm with his three siblings. He attended country school District 59 until the 7th grade before working full time on the farm. In 1957, Freddie enlisted in the United States Army. He traveled the country during his time in the military before being honorably discharged in 1959. He returned home and shortly after married Deloris Peters in October of 1961. The couple took over the family farm in 1963 where they both lived out the rest of their lives. Freddie was known for his musical talents, most notably playing the banjo in “Freddie’s Band”. He enjoyed hunting, fishing, and cutting wood. Freddie enjoyed a cocktail now and again and was always sure to bring a smile to your face. He will be deeply missed.

He was preceded in death by his parents; wife, Deloris Kalpin in 2002; brother, Laverne Kalpin; and sister, Floretta Ziegelmann.

Freddie is survived by his sister, Lorraine Riedel; special friend, Linda Skoglund; K9 companion, Jetti; and many nieces and nephews.

To order memorial trees or send flowers to the family in memory of Frederick “Freddie” D. Kalpin, please visit our flower store.