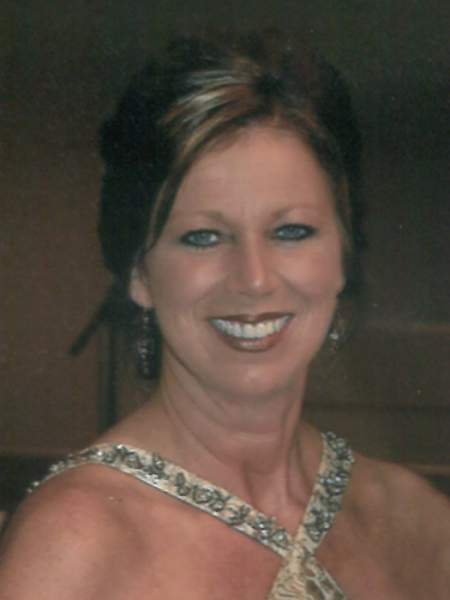 A funeral service will be held at 11:00 a.m., Monday, January 22, 2018, at Lind Family Funeral Home in Alexandria with Fr. Steven Binsfeld officiating.  A private family burial will be held at a later date.

A visitation celebrating Faye’s life will be held from 2-5 p.m., Sunday, January 21, 2018 at Lind Family Funeral Home in Alexandria and will continue one hour prior to the service. Due to the NFC championship game and by family request in honor of Faye’s love for the Vikings, the visitation will be ending promptly at 5 p.m. to allow everyone to enjoy the game.

Faye MaDonna Watry was born November 14, 1963, to Edward Sr. and MaDonna (Lehmann) Watry. She was baptized at the Seven Dolors Catholic Church in Albany. Faye graduated from Albany Area High School in 1982. On September 11, 1982, she was united in marriage to Robert (Todd) Rose and to this union the couple had two daughters. They later divorced, and on May 6, 1989, Faye was united in marriage to John Luberts and had an additional 3 children. Faye earned her LPN license and later obtained her real estate license and sold homes in the area. Faye enjoyed traveling (especially to Florida), motorcycle rides, deer hunting, but most of all enjoyed being nana to her six grandchildren.

She was preceded in death by her parents; infant brother Arnold Watry; brother-in-law Tom Hoeschen; and infant nephew Adam Watry

To order memorial trees or send flowers to the family in memory of Faye M. Luberts, please visit our flower store.