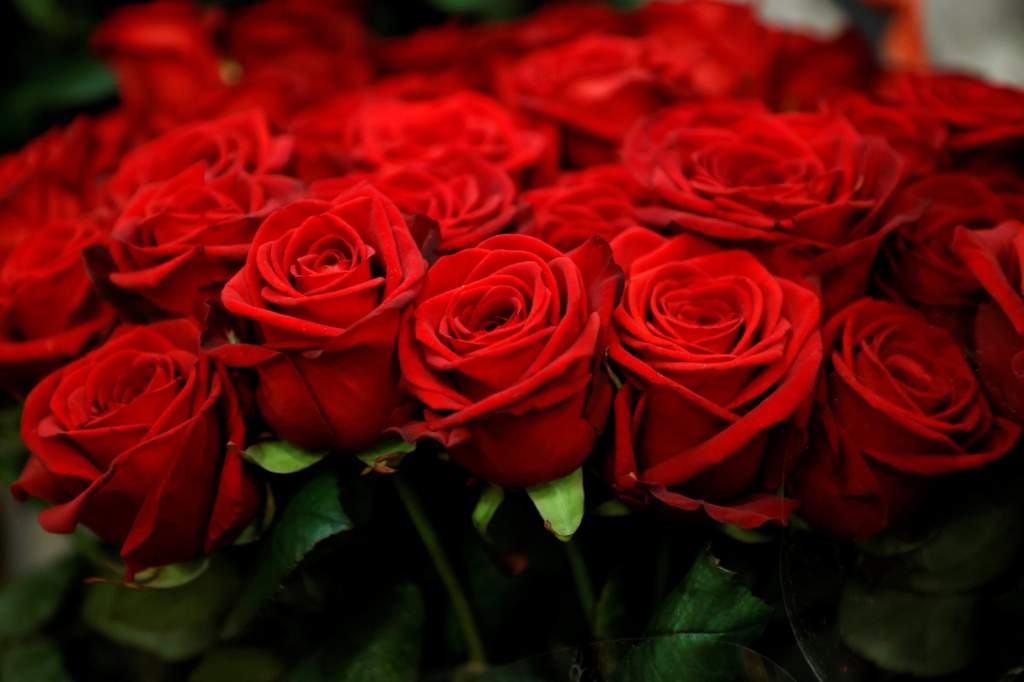 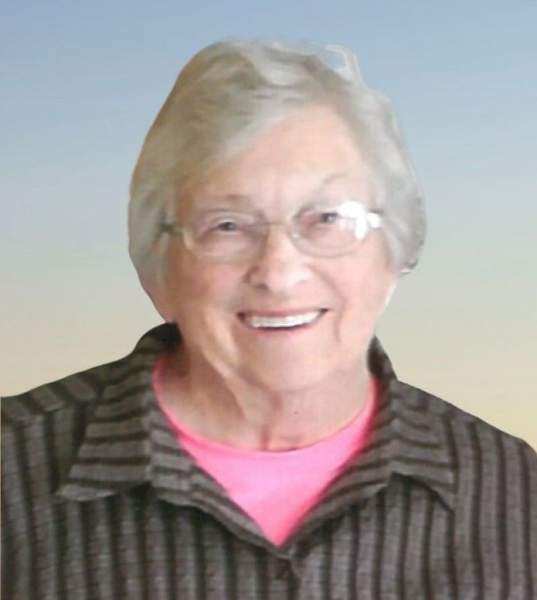 Fay A. Hoium, age 86, of Alexandria, formerly of Villard, died on Sunday, February 20, 2022, at Diamond Willow Assisted Living in Alexandria.

Visitation is from 4-7 p.m., Friday, at Lind Family Funeral Home in Alexandria and will continue one hour prior to the service at the church.

Fay Ardith Zarbok was born on March 19, 1935, to Edwin and Gladys (Alm) Zarbok in a farmhouse by Forada. She was baptized and confirmed at St. John’s Lutheran Church in Villard. When Fay was three years old, the family moved to a farm by Villard. She graduated from Osakis High School in 1953. Fay married George Hoium, the singer and farmer from Villard on January 2, 1954, at St. John’s Lutheran Church. They were the first couple to get married in the new church.  Fay was a very attentive housewife and mother, not only did she take care of the everyday tasks of raising children and managing the household, but she was also in the barn milking the cows and helping in the field. After 50 years on the farm near Villard, they retired to Alexandria. Fay loved Country Western and Old Time Music and she and George could be seen on the dance floor countless times. She enjoyed playing cards. Fay loved watching her kids and grandkids play sports, especially basketball.

To order memorial trees or send flowers to the family in memory of Fay A. Hoium, please visit our flower store.