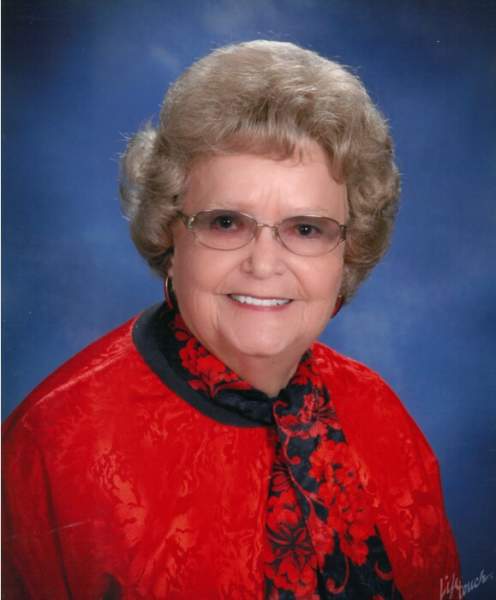 A Mass of Christian Burial will be held at 1 p.m., Saturday, February 13, 2021, at St. Mary’s Catholic Church in Alexandria with Fr. Steven Binsfeld officiating. Music is provided by organist, Laurie Youngers and vocalist, Erin Takle. Inurnment will take place at St. Mary’s Catholic Cemetery. The service will be live streamed on Evelyn’s memorial page on the funeral home's website.

A visitation will take place one hour prior to the service at the church. Please honor all COVID-19 health mandates, including social distancing and wearing of facial coverings.

Evelyn Gertrude Koep was born on December 21, 1926, to Peter E. and Barbara (Reger) Koep in Urbank. She was baptized and confirmed at Sacred Heart Catholic Church in Urbank. Evelyn was united in marriage to Harold P. Roers on April 30, 1946. To this union four children were born, Michael, Bonnie, Alan, and John. Harold and Evelyn lived most of their life in Minneapolis. Evelyn took in various jobs in her home while her children were going to grade school. She then became the lunchroom manager at Incarnation and St. Raphael’s Catholic Schools for the next 23 years. She retired in 1987, and the couple moved to their lake home on Lake Aaron near Millerville. They then moved to Alexandria in 1993. She volunteered with various organizations and belonged to St. Mary’s Catholic Church, Christian Mothers, Daughters of Isabella, choir member, and Catholic United. She was also an active member of the American Legion Auxiliary of Millerville for 29 years. She loved playing and cooking for family and friends, embroidering, sitting around the table talking and laughing, going to Arizona during the winter months, bingo, and her casino trips.

Honorary urnbearers are the Daughters of Isabella and the American Legion Auxiliary.

To order memorial trees or send flowers to the family in memory of Evelyn G. Roers, please visit our flower store.