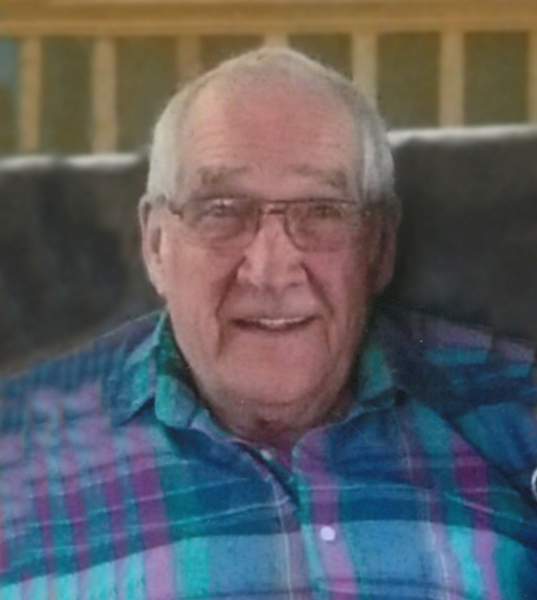 Church for the Harvest
View Details

A celebration of life service will be held at 12 p.m., Wednesday, June 8, 2022, at Church for the Harvest in Alexandria, Minnesota with Pastor Mike Bartolomeo officiating. A private family inurnment will take place at the Vinger Cemetery in Donnelly, Minnesota.

A visitation will be held from 10 a.m., until the service at 12 noon at Church for the Harvest.

Eugene was born on December 9, 1938, to George Sr. and Alpha (Olson) Harstad on the family farm in Donnelly. He grew up with his 9 siblings, attended country school, and graduated from Herman High School in 1956. He married Shirley Elmquist and together they raised 5 children. Later in life he met Marlis Pasche and was married at the Assembly of God Church in Morris in the summer of 1984. Together they had one son. Gene worked in several different roles in his career ranging from a driver, an electrician, and as a contractor. Gene never officially retired and kept busy with small jobs up until his passing. He spent his free time gardening, wood working, hunting, bird watching, and spending time with his family who will dearly miss him.

He is preceded in death by his parents; brothers, Kenneth, Emmet, Clinton and Odell Harstad; and sisters, Georgia Smith and Vivian Giese.

To order memorial trees or send flowers to the family in memory of Eugene “Gene” Harstad, please visit our flower store.