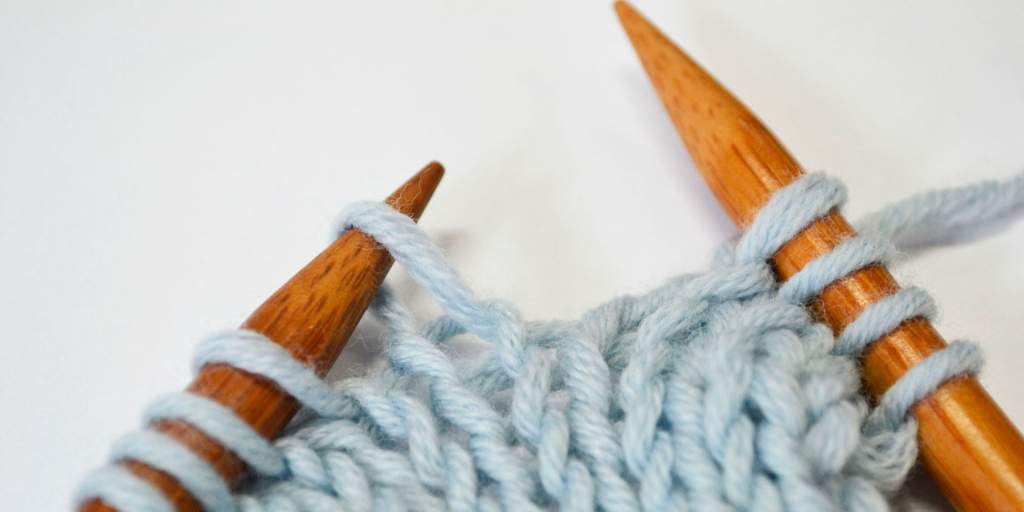 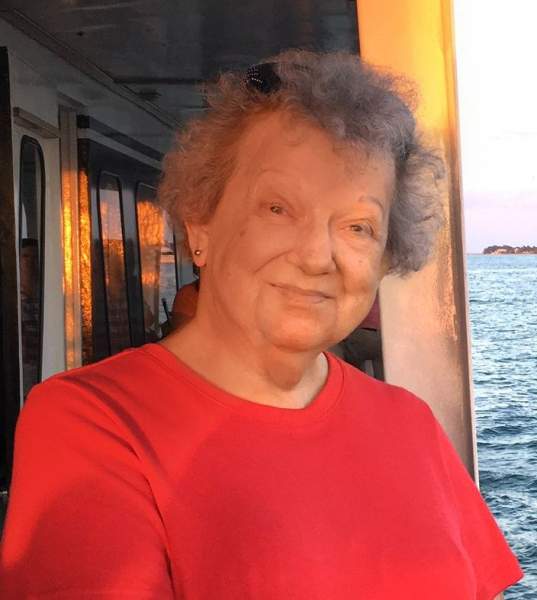 Esther M. Peabody, age 77, of Alexandria, died on Sunday, May 22, 2022, with her family by her side at Essentia Health in Fargo, North Dakota.

Visitation will begin at 5 p.m., and conclude with a 7 p.m., prayer service and time of sharing on Friday, June 10, 2022, at Lind Family Funeral Home in Alexandria. The visitation will continue one hour prior to the service at the church.

Esther Marie Pape was born on June 23, 1944, to Carl and Mabel (James) Pape in Park Rapids. She grew up on the family farm in Park Rapids where she graduated from high school in 1962. Following her education, she worked at the Minneapolis Star and Tribune for several years. She was united in marriage to William ”Bill”  Peabody on April 10, 1965, at First Baptist Church in Park Rapids. Following their marriage they moved to Niceville, Florida where her husband served in the military. Esther returned to Park Rapids in 1967, where she worked at the local hospital for a short time while Bill was serving in Thailand. They were stationed in Las Vegas, Nevada and Tulsa, Oklahoma before moving to Alexandria in 1970. She worked with the Early Childhood Development & Daycare until she retired in 2008. Esther was a member of New Testament Church. She loved scrapbooking, knitting, sewing, and crocheting. Her passion was working with children. She loved spending time with family and traveling to Florida with her husband during winter months.

She was preceded in death by her parents; son, Brian; brother, James; and sisters, Maxine and Dorothy.

Honorary pallbearers are her grandchildren.

To order memorial trees or send flowers to the family in memory of Esther M. Peabody, please visit our flower store.