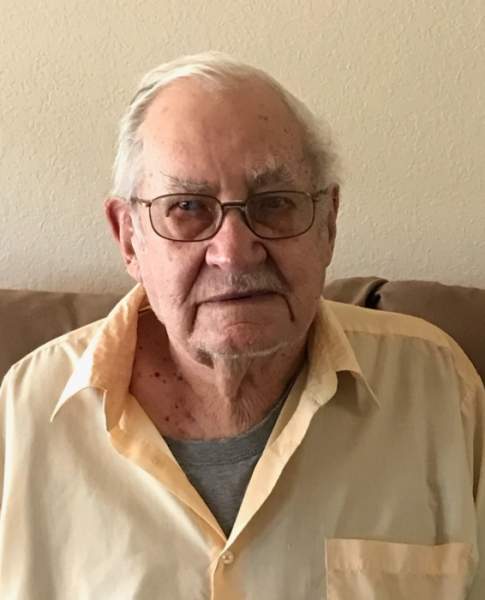 A funeral service will be held at 11 a.m., Friday, November 22, 2019, at Trinity Lutheran Church in Deer Creek with Rev. Donald Wagner officiating.  Music is provided by organist, Darleen Wendt. Interment will take place at the church cemetery.

A visitation is 4-7 p.m., Thursday at Lind Family Funeral Home in Parkers Prairie and will continue one hour prior to the service.

Elton George Wolf was born on July 1, 1925, to George and Emma (Wendland) Wolf on the family farm in rural Jeffers, Minnesota. He grew up on the farm, attended country school and graduated from the eighth grade. Following his education, Elton helped his father and others farm in the Jeffers area. He was united in marriage to Mildred Johnson on August 13, 1945, at the Lutheran parsonage in Jeffers.  Following their marriage, they farmed in Jeffers until they purchased a farm in Wadena in 1978.  Elton also worked at Tuffy’s in Perham for ten years. Elton and Millie moved to Willow Creek in Henning in 2015, where they lived for four years.  They sold their farm in 2017. Together, they moved to Parkers Prairie in 2019.  Elton was a member of Trinity Lutheran Church in Deer Creek.  He enjoyed hunting, fishing, gardening and visiting with friends.

To order memorial trees or send flowers to the family in memory of Elton Wolf, please visit our flower store.