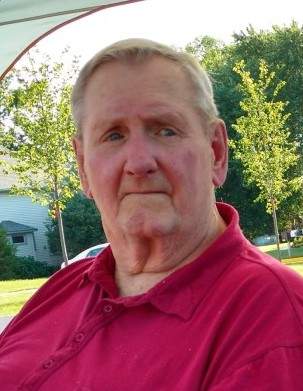 Celebration of Life - held at a later date

A celebration of life will take place at a later date.

Elmer “Tiny” was born on May 28, 1936, to Clifford and Florence (Curves) Garlock on his grandparent’s farm, near Long Prairie. He attended Catholic School, Country School and graduated from Long Prairie High School in 1954, as a four sports letterman. Tiny was united in marriage to his high school sweetheart, Carol Moore on February 24, 1954, at St. Mary’s Catholic Church in Long Prairie. Together they raised five children. Tiny worked for his dad’s company, Silver Rock Sausage until his dad purchased Carlos Lockers in 1957. They moved to Carlos and continued to work together until his dad’s retirement. Tiny officiated local high school sports and was a self-employed livestock broker. He was a former member of the Carlos and Long Prairie Fire Departments and the National Guard. He was also a member of the Elks Lodge and Lake Region Saddle Club. In his younger years, Tiny enjoyed playing in the Men’s Basketball League in Alexandria. He also enjoyed playing cards, jigsaw puzzles and dancing.

He was preceded in death by his parents; infant daughter; and brother, Jim.

To order memorial trees or send flowers to the family in memory of Elmer "Tiny" Garlock, please visit our flower store.

Celebration of Life - held at a later date