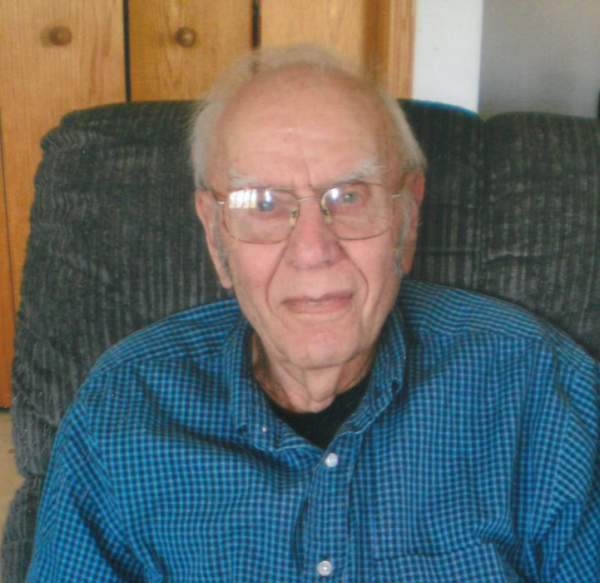 A funeral service will be held at 11:00 a.m., Saturday, March 24, 2018, at Alexandria Covenant Church with Rev. John LeVahn and Rev. Ralph Erickson officiating. Music will be provided by Jake and Heidi Muszynski, and Charissa Cameron. Interment will be at the Rose City Evangelical Free Cemetery, rural Rose City.

Visitation is 5-7 p.m., Friday at the Alexandria Covenant Church where it will continue one hour prior to the service.

Eldred Denzil Fredman was born September 2, 1928, to John and Lydia (Anderson) Fredman in Spruce Hill Township.  He attended and graduated from Alexandria High School in 1946.  Following his education, Eldred helped on the family farm.  He was united in marriage to Marlys Oberg on January 14, 1951, at the Rose City Evangelical Free Church Parsonage.  Following their marriage, he continued to farm with his father until he and Marlys purchased the farm later the following year.  They continued farming for 50 years until their retirement in 2003, at which time they moved to Alexandria.  Eldred was a life-time member of the Rose City Evangelical Free Church where he was very active.  He also was active on the Douglas County Historical Board, as the Spruce Hill Township Clerk for 35 years, Farm Bureau Board Member and the Alexandria Golden K’s.  Music was a very important part of Eldred’s life, which he greatly enjoyed, as was reading, fishing, deer hunting, woodworking and golfing.  He especially considered time spent with his family a special gift.

He was preceded in death by his parents, John and Lydia Fredman; sister, Phyllis Helling; infant brother, Kenneth Fredman and brother, Arlie Fredman.

To order memorial trees or send flowers to the family in memory of Eldred Fredman, please visit our flower store.