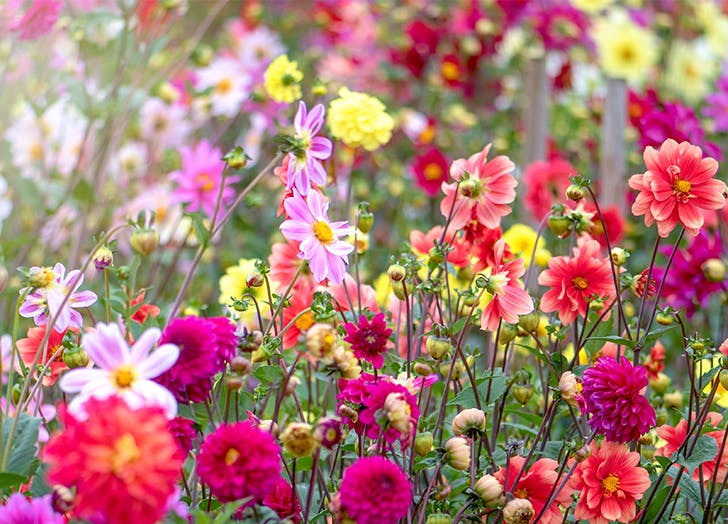 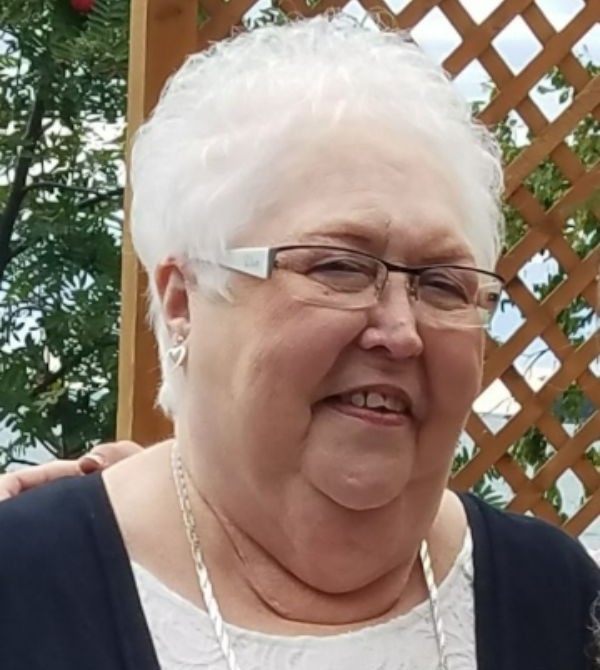 A celebration of life service will be held at 11 a.m., Monday, August 15, 2022, at Lind Family Funeral Home in Alexandria with Pastor Pete Reishus officiating. Music is provided by Sara Severson. Elaine's service will be livestreamed and can be viewed on her obituary page on the funeral home's website. Interment will take place at Van Loon Cemetery, rural Farwell.

Visitation will be from 9:30 a.m. until the start of the service at the funeral home.

Elaine Marie was born on November 17, 1943, to Elvin and Myrtle (Vee) Gulbranson in Alexandria. She was baptized and confirmed in the Lutheran faith. Elaine graduated from Jefferson High School in Alexandria in 1961. She was united in marriage to Roger Josephson on September 30, 1961. They were blessed with two daughters, Dawn and Wendy, and Elaine stayed at home to raise them. Elaine and Roger later divorced but remained friends. She started working in hospitality at many local establishments in the area. Later, she began working in customer service at Walmart in Alexandria where she was the “Voice of Walmart” answering and directing the incoming calls. Elaine retired after 25 years at Walmart. She was a former member of the Red Hat Society. Elaine enjoyed bird watching, trips to the casino, and having her hair done weekly at the beauty shop. She was a social butterfly, that loved to plan gatherings with friends and family. Anytime Elaine would enjoy a meal with loved ones she would say, “eat slow, eat long” because she loved visiting and spending time with them. She will be deeply missed.

She was preceded in death by her parents, Elvin and Myrtle; and brother, LeRoy Gulbranson.

To order memorial trees or send flowers to the family in memory of Elaine M. Josephson, please visit our flower store.
Send a Sympathy Card