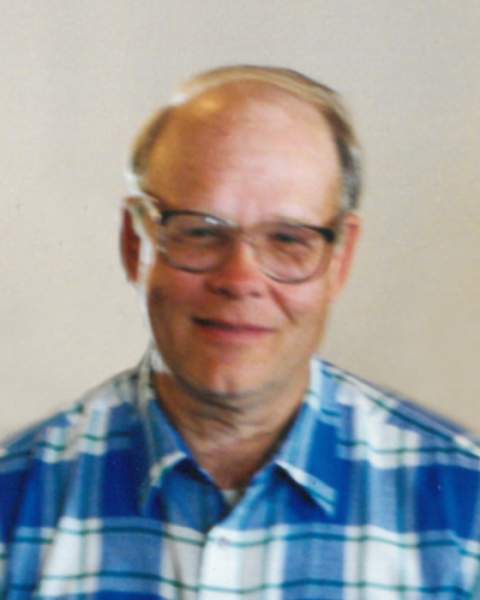 Earl Harry was born on December 16, 1943, to Edward and Hazel (Bjorklund) Anderson in Starbuck. He grew up on a farm near Lowry, was confirmed at Ben Wade Covenant Church in rural Farwell and graduated from Glenwood High School in 1963.

Earl took up mechanical drafting at the Tech School in Willmar and worked at Pioneer Engineering in Minneapolis for 18 years. He then moved to Alexandria and painted houses.  In his later years, he enjoyed buying repairable lawn mowers, fixing, and selling them.  He loved following sports teams, especially the Twins, Vikings, and Gophers basketball.  He also enjoyed fishing.

To order memorial trees or send flowers to the family in memory of Earl Harry Anderson, please visit our flower store.