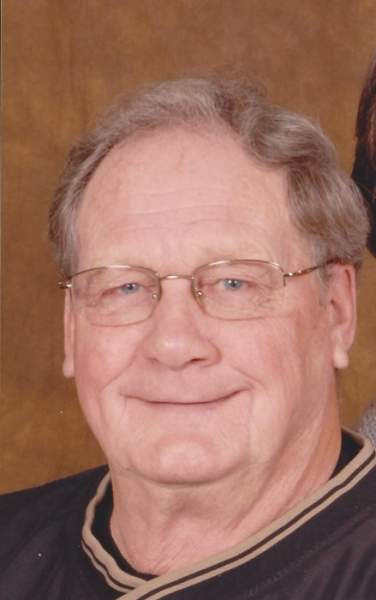 Visitation is 5-7 p.m., Wednesday with parish prayers at 5 p.m. at Lind Family Funeral Home in Alexandria. The visitation will continue from 12 noon until 1 p.m., Thursday at the funeral home.

Douglas “Doug” Frances Poole was born August 31, 1942, to John and Violet (Brew) Poole in Strathcona, Minnesota. He was baptized in Greenbush and confirmed in Red Lake Falls. He graduated from LaFayette High School in Red Lake Falls. Following his education, Doug enlisted into the U.S. Navy where he served from October 1960 – October 1964, aboard the USS Black. He specialized as a radio operator. He was awarded National Defense Service Medal and the Armed Forces Expeditionary Medal in Vietnam. Following his honorable discharge, he was united in marriage to Delores “Dee” Cassavant on September 11, 1976 in Alexandria. Doug worked for the Soo Line Railroad before owning and operating the Villard Office Bar. He worked in maintenance for District #206, and the Alexandria Technical College, where he was promoted to supervisor until he retired in 1997. He was a member of Church of St. Mary’s. He enjoyed playing golf, fishing, hunting, reading and football picks with his family. He loved performing and playing cards and magic tricks with his grandchildren, nieces and nephews.

He was preceded in death by his parents; sister, Shirley Hince; brother, John Poole, and niece, Linda Hince.

Click to download / open
To order memorial trees or send flowers to the family in memory of Douglas Poole, please visit our flower store.