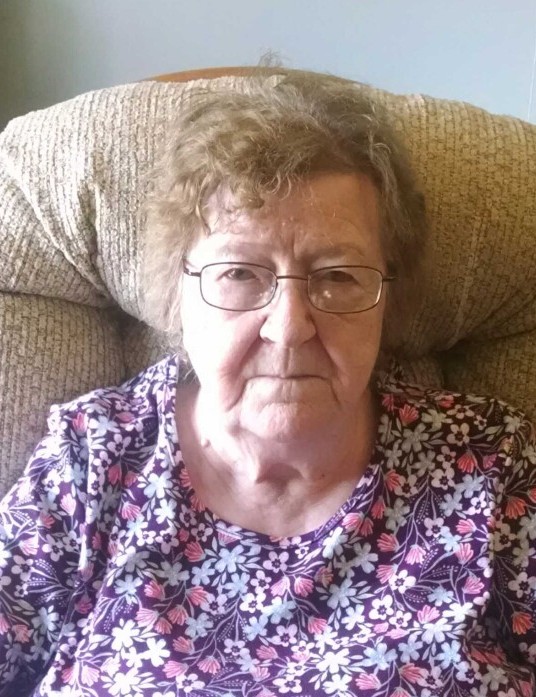 A private family funeral service will be held at 11 a.m., Thursday, December 31, 2020, at Mt. Calvary Lutheran Church in Miltona with Rev. Terry Finnern officiating. Music is provided by organist, Deb Joachim. Interment is at the church cemetery.

A public visitation will be held from 4-7 p.m., Wednesday, December 30, at Mt. Calvary Lutheran Church in Miltona and will continue one hour prior to the service. Please honor all COVID-19 health mandates, including social distancing and wearing of facial coverings.

Doris Ann was born on March 6, 1933, to Theodore and Edna (Pomeranz) Brede at home in Garfield. She was baptized and confirmed at St. John’s Lutheran Church in Garfield. Doris attended Country School District 17 in rural Garfield. She was united in marriage to Raymond Stoeck on November 8, 1953, at St. John’s Lutheran Church. Following their marriage they moved to rural Carlos where she worked cleaning cabins on Lake Miltona and also seven years at Chet’s Lakeside Inn. Doris was a member of Mt. Calvary Lutheran Church where she helped with Ladies Aid activities. She enjoyed crafts, gardening, camping, dancing (Polka Fest), and going to casinos. She especially loved spending time with her grandchildren.

She was preceded in death by her parents; husband, Raymond; sister, Evangeline; and granddaughter, Hanna Stoeck.

To order memorial trees or send flowers to the family in memory of Doris Stoeck, please visit our flower store.
Send a Sympathy Card