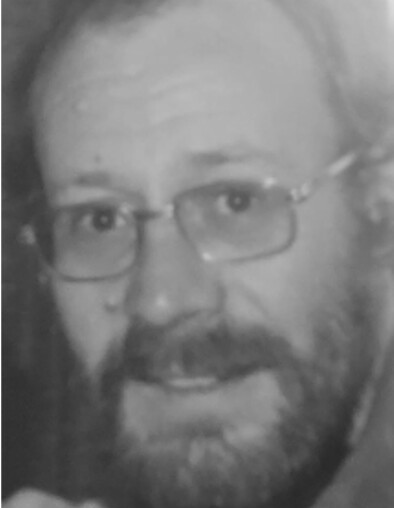 A private family memorial service is 10 a.m., Saturday, September 12, 2020, at Lind Family Funeral Home in Alexandria with Rev. Ralph Erickson officiating. Donovan’s service will be live streamed on his obituary page on the funeral home website or by tuning into 105.3 FM in the funeral home parking lot. Interment will take place at Fort Snelling National Cemetery in Minneapolis.

A visitation will be held one hour prior to the service.

Donovan Duwayne was born on September 30, 1956, to Joan (Brede) Tweet and Duwayne Nelson in Alexandria. He grew up in Alexandria where he graduated from high school. Donovan joined the U.S. Army where he had the opportunity to travel to Germany and obtain several certificates of accomplishments. Following his honorable discharge, Donovan returned to Alexandria and received his certificate of mechanics at the Alexandria Technical College.  Pouring “gray gold” was his passion and cement finishing was a craft that he perfected all over the Alexandria are for over 35 years. In 1986, Donovan married and had three children. He found much joy in spending time with his children and stepchildren. His joy in his grandchildren was apparent by the smile on his face when he told you about them.

He was preceded in death by his mother, Joan Tweet, and stepmother, Charlene Nelson.

To order memorial trees or send flowers to the family in memory of Donovan Nelson, please visit our flower store.
Send a Sympathy Card