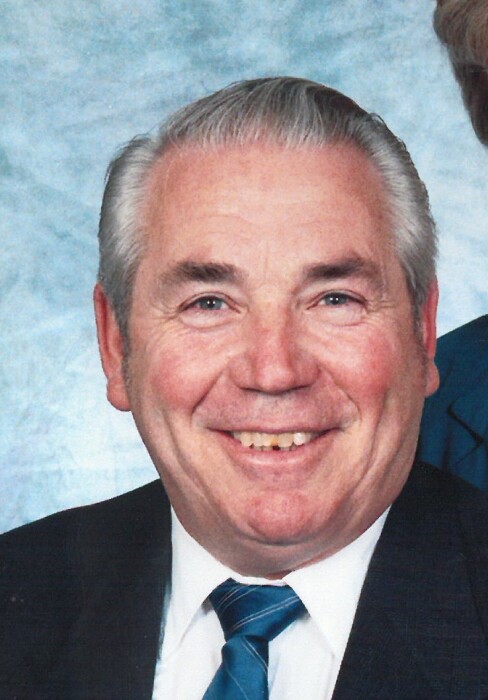 A memorial service will be held at 2 p.m., Saturday, March 13, 2021, at Trinity Lutheran Church in Fairfield Township, Appleton, Minnesota.

Donald Edward was born on March 14, 1943, to Walter and Eileen (Christle) Anderson in Fairfield, Minnesota. He was baptized and confirmed on August 16, 1960, at Trinity Lutheran Church. Don attended country school through the 6th grade. He then attended West Central School of Agriculture in Morris, or “cow college” as Don called it, until graduation. He drove semi, hauling livestock for his family until he married Donna (Kelly) Anderson in 1963. They had three children. Don was a “jack of all trades” and loved to travel. The family lived in several areas in Minnesota and in 1970, moved to California.  While in California, Don bought and sold heavy equipment, which took them to different places in the state. 1980, took the family to Connell, Washington, where they owned and operated a 24-hour truck stop.  They returned to Minnesota in 1982, and in 1990, Don and Donna divorced. Don married Arlene (Rieppel/Hasse) on May 30, 1998. They lived in several different places in Minnesota before they settled in Glenwood.  Due to Don’s declining health, they moved into an apartment in Osakis in October of 2018. Don liked to play cards and visit with friends, go fishing and watch old westerns on the television.

He was preceded in death by his parents; and two brothers, Eugene and Kenneth.

To order memorial trees or send flowers to the family in memory of Donald Anderson, please visit our flower store.
Send a Sympathy Card