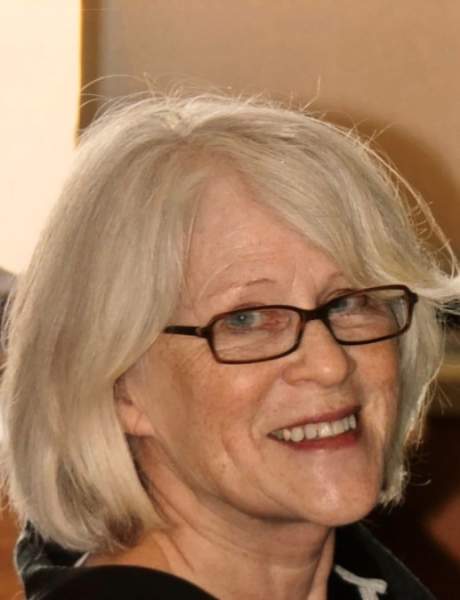 Diane M. Jewson, age 74, of Carlos, passed from this life into her Heavenly Father's arms, with her family by her side on Friday, July 12, 2019, at her home.

A private family service was held. Interment is at Carlos Prairie Cemetery, Carlos.

Diane Marie was born July 11, 1945, to Stauffer and Elsie (Barr) Moses in Pottstown, Pennsylvania. She graduated from Columbia Bible University. Diane was united in marriage to Douglas Jewson on April 25, 1981. They were together for 35 years and made their home on Lake Carlos. Diane stayed at home to raise her children. She was a member of Alexandria Covenant Church. Diane was a loving mother and grandmother who enjoyed spending time with her family.

She was preceded in death by her parents; and husband, Douglas on April 28, 2016.

Diane is survived by her two children, Laurie Streets of Florida and Christopher DeBar of New York; six grandchildren; and many nieces, nephews and other relatives.

To order memorial trees or send flowers to the family in memory of Diane Jewson, please visit our flower store.