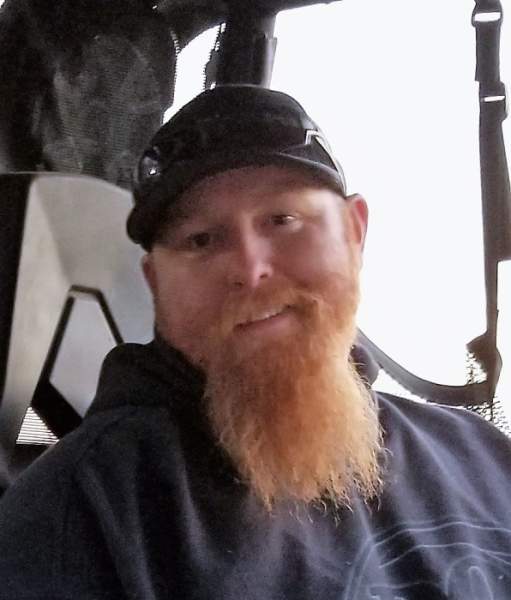 Visitation is 4-8 p.m., with a 6 p.m., prayer service, Monday at Lind Family Funeral Home in Alexandria and will continue one hour prior to the service at the church.

Derek Lee was born April 4, 1981, to Kevin and Cindy (Massmann) Biggar in Alexandria.  He attended Alexandria Public Schools and graduated from Jefferson High School in 1999.  Following his education, he worked at Douglas County Hospital, Douglas Machine and other jobs.  He was united in marriage to Brianne Munson on July 31, 2004, at Alexandria Covenant Church.  Following their marriage, Derek worked as a painter for Bob Ingebretson, and returned to work in electrical assembly at Douglas Machine.  In 2011, Derek graduated with honors from Alexandria Technical College where he earned his degree in the Mechatronics Program.  Derek worked for Brenton Engineering in Carlos for several years and has worked at Alexandria Industries the past few years.  Derek attended New Life Christian Church and enjoyed helping with audio technology. Derek had many hobbies but will be remembered for his big heart and willingness to help. He was family to his friends. Proceeding his death Derek keeps on giving. His heart, liver and kidneys will bring better lives for others.

He is preceded in death by his grandparents; and twin sisters at childbirth, Roxana and Roseana.

To order memorial trees or send flowers to the family in memory of Derek Biggar, please visit our flower store.