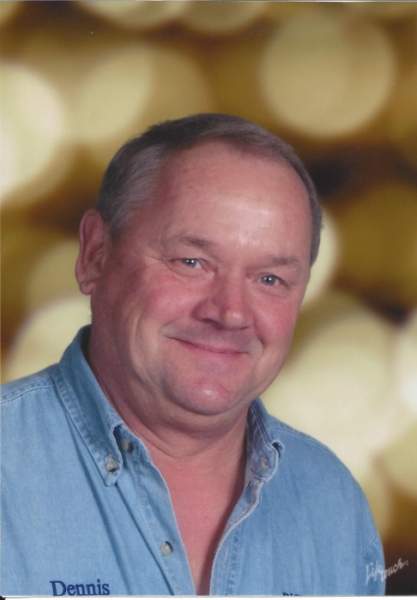 Dennis Lee Holman, age 63, of Miltona, died peacefully surrounded by his family at St. Cloud CentraCare Hospital on Friday, July 29, 2016, after a year and a half long battle with cancer.

Visitation is 5-8 p.m., Thursday at Lind Family Funeral Home in Alexandria and will continue one hour prior to the service.

Dennis was born on February 7, 1953, in St. Paul, Minnesota, to Morrie and Jeanette (Maerz) Holman. It was always debated if he received his diploma from St. Paul Central High School due to overdue library books. Growing up he spent a lot of his free time riding his 20 inch Stingray bicycle back and forth in front of the Kammerer Family home, eventually catching the eye of Kathy Kammerer, whom he married on August 3, 1974.

Dennis and Kathy moved to Miltona, Minnesota, where they bought the Miltona Full-Service Gas Station that they owned and operated for 20 years. Word spread quickly that Dennis could fix anything and usually did it at a charitable price, if any. He also answered the call for help as a volunteer firefighter for the Miltona Fire Department during those 20 years. It was a lifestyle that spoke to his giving, loving, helpful nature. After selling the station in 1995, Dennis took a job as a custodian, eventually retiring in 2015 as Head Maintenance Engineer at Discovery Middle School in ISD 206. He always took incredible pride in his work.

Standing only 5’ 4”, Dennis was a giant of a man with an infectious laugh. His drink of choice was Miller High Life which was incredibly fitting considering all of the things he enjoyed.  His pride and joy were his three boys, Jason, Steve, and Justin, and his 10 grandchildren. He loved spending any of his free time with them hunting, fishing, golfing, camping, snowmobiling, 4-wheeling and playing Cribbage and Pictionary.

He is preceded in death by mother, Jeanette and father, Morrie.

To order memorial trees or send flowers to the family in memory of Dennis Holman, please visit our flower store.