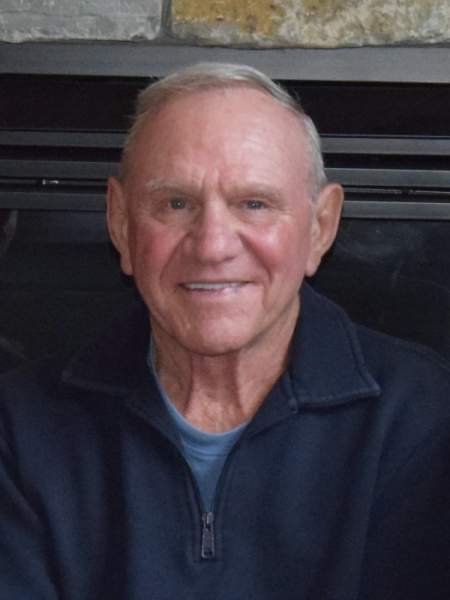 Visitation is 4-7 p.m., Sunday, at the Lind Family Funeral Home in Miltona and will continue one hour prior to the service at the church.

Darren was born on June 9, 1944, to Helmer and Melissa (Hopkins) Nelson in Jamestown, North Dakota. He was baptized on October 8, 1944, in Jamestown. The family moved to Nelson in 1956. Darren was confirmed on November 16, 1958, in Nelson. He attended grade school in Nelson and graduated from Jefferson High School in Alexandria in 1962. Following his education Darren worked several jobs in the Alexandria area until he joined the U.S. Army in 1965. He served in Vietnam for one year as a Specialist 5 in transportation and was honorably discharged in September of 1967. Darren returned home and began driving truck for work. He was united in marriage to Kathleen “Kathy” Steidl on November 26, 1971, at St. Nicholas Church in Belle River. Darren purchased his own excavating business in 1981, which he ran until he sold in 2004. Following his “partial” retirement Darren enjoyed his “hobby” farming. He also enjoyed hunting and fishing. Darren was a member of Immanuel Lutheran Church, Alexandria Eagles, and Miltona VFW 7826.

He was preceded in death by his parents; nephew, Terry Anderson; and brother-in-law, Jerry Anderson.

Urnbearers are his grandchildren. Honorary urnbearers are Dean Kistler, Ted Steidl, and all of his hunting, fishing, and camping buddies.

To order memorial trees or send flowers to the family in memory of Darren Nelson, please visit our flower store.