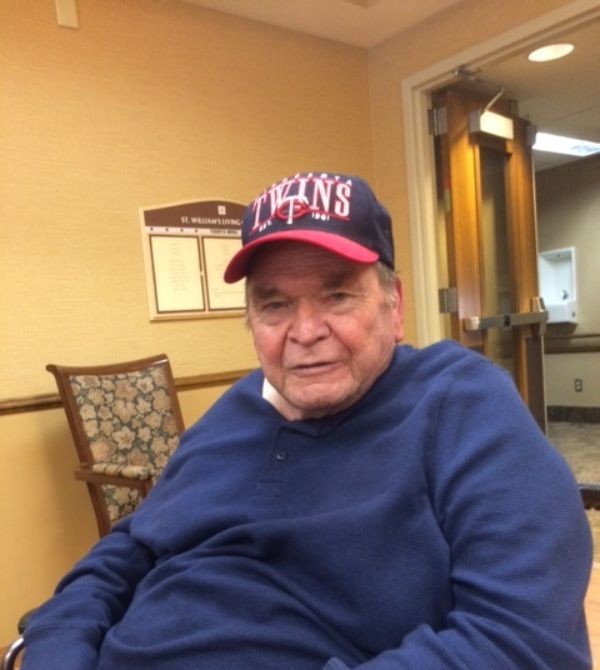 A celebration of life service will be held at 2 p.m., Saturday, March 5, 2022, at Elmo Lutheran Church, rural Parkers Prairie with Rev. Rachel Stout officiating. Music will be provided by Patricia Flanagin.  Private family interment will take place at the church cemetery at a later date.

Darliss Sherman Lange was born on September 14, 1938, to Julius and Nora (Syverson) Lange in Denton, Montana. Following the death of his father in 1941, his mother, Nora moved to Almora to raise her children near her family. Darliss was baptized and confirmed at Elmo Lutheran Church. His mother died in 1945, as a result Darliss and his siblings moved to Montana to live with their aunt, Maybelle.  He and his twin sister, later returned to Almora to be raised by family here. Darliss was raised by John and Violet Syverson and his siblings were raised by other relatives. Following his education, Darliss moved to North Dakota where he worked building grain elevators until he started working for the Soo Line Railroad. The Great Northern Railroad brought him back to the Almora area and he also worked at a potato warehouse in Wadena. He was a member of the Elmo Lutheran Church. In his earlier years, Darliss enjoyed snowmobiling, hunting, and dancing at Hiway Park ballroom. He could often be found driving around country roads in his green Ford 150, or enjoying a cup of coffee with the guys at Cozy Cup Café in Parkers Prairie.

Darliss is survived by his two nieces, Laura Freeman and Stephanie Zubiate; two nephews, Gary Loeffler and Brian Lange; along with many other relatives and friends.

Memorials to be made to Elmo Cemetery.

To order memorial trees or send flowers to the family in memory of Darliss Sherman Lange, please visit our flower store.
Send a Sympathy Card