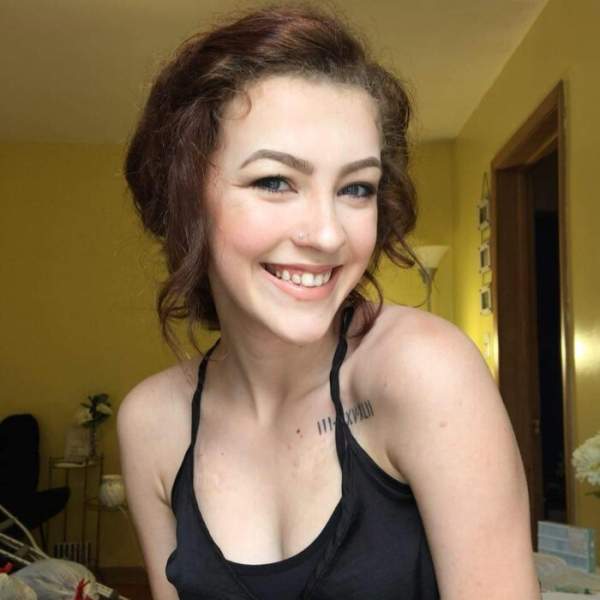 The visitation will begin 4 p.m., Thursday at Lind Family Funeral Home in Alexandria and conclude with a 7 p.m., prayer service led by Pastor Jay Jenson.  Danielle's funeral will be broadcast from 105.3 FM in the funeral home parking lot.  The service will also be live streamed from her obituary page on the funeral home's website. Private family interment will take place later.

Danielle Marie was born on September 22, 1998, to Justin and Lisa (Bock) Bous in Minneapolis. She grew up in Alexandria where she attended public schools and graduated from Alexandria Area High School in 2017.  Following high school, Danielle attended North Dakota State University working towards a degree in health care. She began working as a PCA with New Beginnings and as a chemical dependency tech with New Visions in Alexandria. Danielle was a member of the  Kappa Alpha Theta Sorority.  She enjoyed dance, volleyball, and writing. Danielle especially loved to hang out with her friends. She had a special way about her that let everyone know they could talk to her about anything. Danielle would do absolutely anything for anyone and was everyone’s rock.

She was preceded in death by her grandfathers, Clark Bock and Jim Bous.

To order memorial trees or send flowers to the family in memory of Danielle Bous, please visit our flower store.