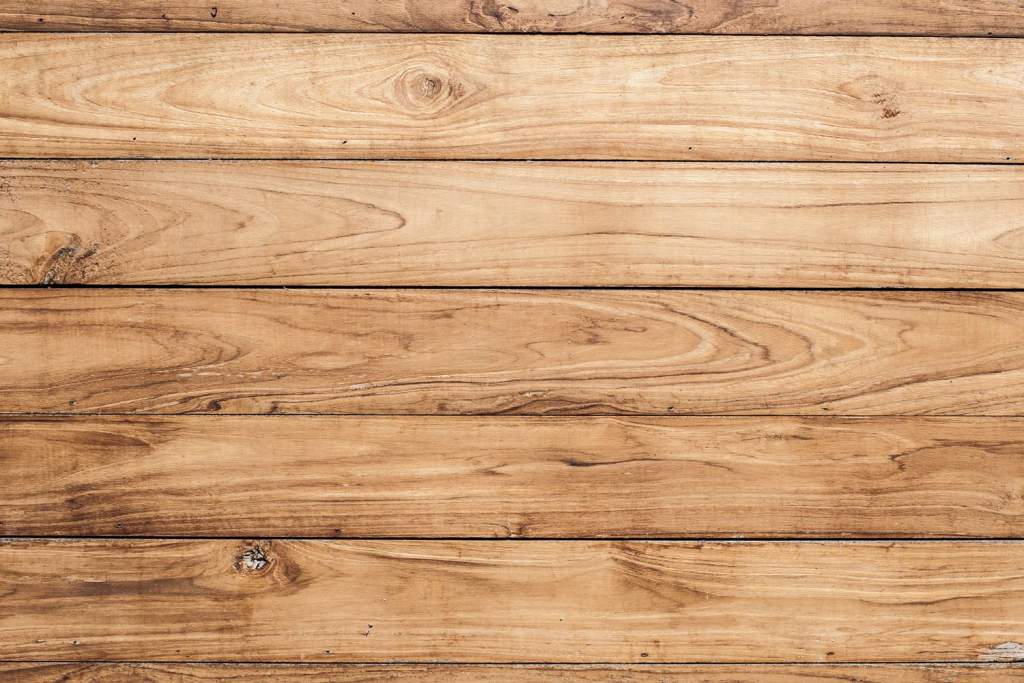 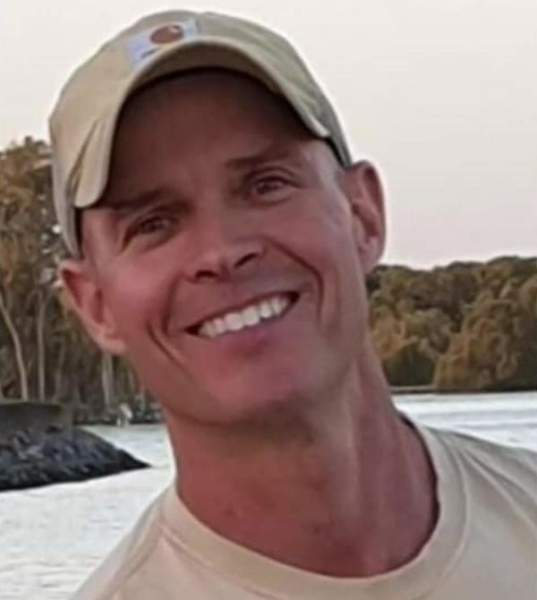 Daniel Harlan Englund passed away after a long, hard-fought battle with a glioblastoma brain tumor, at 49.

Local memorial services will be held at 3 p.m., Friday, May 27, 2022, at Alexandria Covenant Church in Alexandria The service will be live streamed from his obituary page on the funeral home’s website. Visitation will be one hour prior to the service at the church.

Australian services were held at local time of 6:20 p.m., Monday, May 23, 2022, at the funeral home in Brisbane. A recording of the service can be viewed on his obituary page on the Lind Funeral Home website.

Daniel was born on April 6, 1973, in Alexandria. He attended Garfield Elementary School where he formed many life-long relationships building forts, camping in the “big woods” and fishing. His high school experiences included many hours at the Archery Lane and participating on the track team. The summer between his Junior and Senior year, Daniel and his twin brother David joined the Minnesota National Guard. Daniel's summer was spent at Fort Leonard Wood. He returned, graduated from Jefferson Senior High School in 1991, and began working while continuing to serve in the Guards. Daniel met Tania Polley at a rodeo in Alexandra in 1996. They spent time together after marriage in Wyoming before moving to Australia in 1999, where they have lived for their remaining time together.

Daniel’s career as a carpenter “chippy” began shortly after high school and sustained all the way through his life until he was unable to work after his tumor diagnosis. This is incredibly notable due to a stroke that Daniel suffered on May 16th, 2011. During his 5-week recovery Daniel decided that if he was able to get up and run again, he would run 1000 K (621 miles) from Emerald to Brisbane. This started Dan’s FAST run 2012 which earned him many awards for his commitment to raising stroke awareness. His accomplishments were recognized through multiple organizations including the National Stroke Foundation, for whom he raised $42,000. One only needs to look at the pictures around to see his contagious smile, brilliant eyes and sense his warm heart. Daniel’s heart also belonged to God. As a man of faith, he looked toward the heavens for strength, guidance, and peace. During the last couple years of his life as his body was failing, he relied upon his faith. He loved traditional hymns and the peaceful gift of nature. Daniel loved to laugh and have deep conversations about life over a cup of coffee or tea. His shortened life will leave a mark in the hearts of many. Daniel was loved by so many and inspired more than we will ever know.

Daniel is preceded in death by his grandparents, Harlan and Bernice Englund; Scott and Loraine Jenks; and father-in-law, Bill Polley.

Daniel is survived by his wife, Tania; children whom were his pride and joy, Wyatt (15) and Avalynne (13); parents, Bert and Sherilynn Englund; siblings, Jon (Kelli) Englund, David (Sara) Englund and their children, Jack, Lauren, Drew, Catherine, and Josh, and Janell Bullard and her children, Abby and Abe; mother-in-law, Marilynn (Ian) Wright; and brother-in-law Max (Kim) Polley and their children, Jordan, Darcy, and Yasmine.

To order memorial trees or send flowers to the family in memory of Daniel Harlan Englund, please visit our flower store.