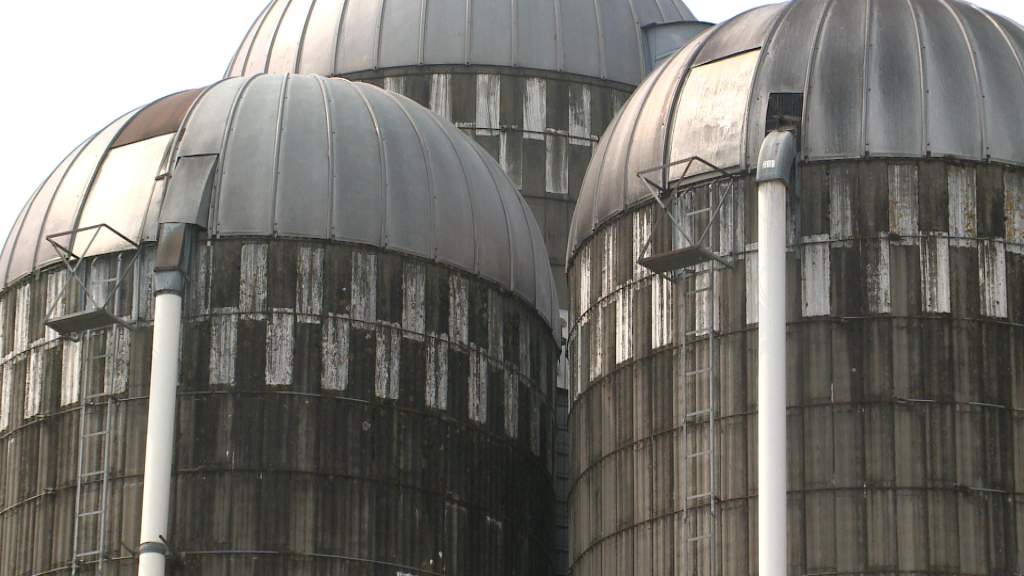 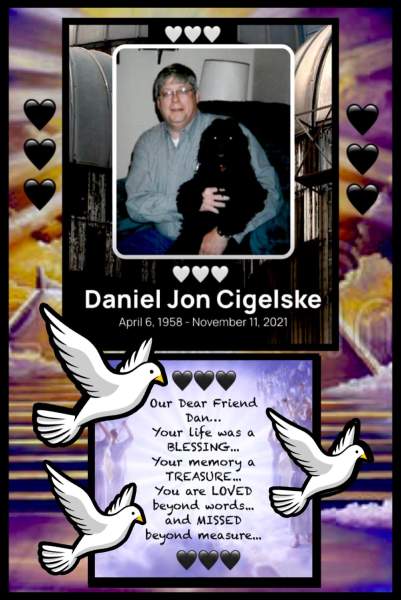 A private graveside service will be held at Parkers Prairie Cemetery.

Daniel Jon was born on April 6, 1958, to Junior and Helen (Birr) Cigelske in St. Cloud, Minnesota. He was baptized in St. Cloud and confirmed at Immanuel Lutheran Church in Parkers Prairie. Daniel graduated from Parkers Prairie High School in 1976. Following his education, he worked in the silo business alongside his dad, which he thoroughly enjoyed. He also worked as a carpenter in the area. Daniel was a member of Immanuel Lutheran Church. He enjoyed the companionship of his dogs, Oreo, Mandy, and Sammy, all of whom were specifically trained by Dan. He will long be remembered for his gift of gab and cheerful disposition.

He was preceded in death by his parents; and a brother, Ronald Lemke.

To order memorial trees or send flowers to the family in memory of Daniel Jon Cigelske, please visit our flower store.