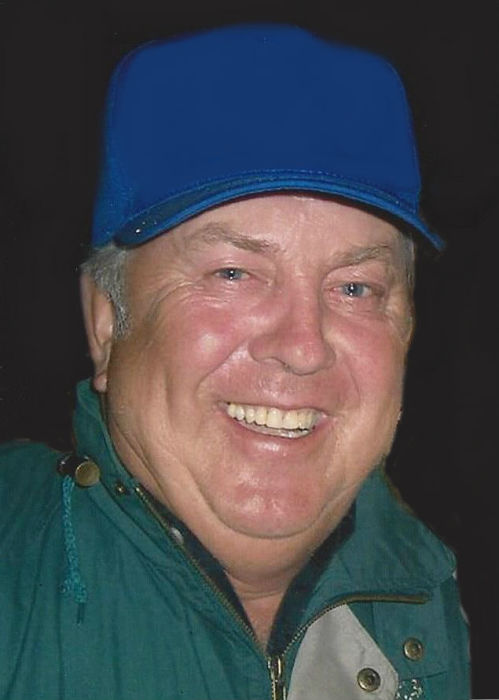 Visitation is 5-8 p.m., Thursday at Lind Family Funeral Home in Parkers Prairie and will continue one hour prior to the service at the church.

Dale Walter Venzke was born on May 24, 1944, to Walter and Geneva (Duberowski) Venzke on the Duberwoski family farm, rural Parkers Prairie. He was baptized at Immanuel Lutheran Church in Parkers Prairie and confirmed at Redeemer Lutheran Church in Almora. He attended Almora School and Henning High School through the 11th grade. Following his education, he served in the Army reserve for six years and earned his GED. During his time in the reserve, Dale worked various jobs while farming near Almora. Following his honorable discharge, Dale met the love of his life, Paulette Winter, during his first band try-out at Geneva Lodge in 1967. They were united in marriage on January 3, 1969, in Osakis. They were blessed with four children, Ken, Kirk, Cindy, and Laura. Dale played rhythm guitar and sang in many bands before starting his own band, Bitter Creek, in the early 1980’s. Dale continued to farm and also worked for Wright Tree Service for 34 years. He was a member of Immanuel Lutheran Church and its Dart Ball league. Dale enjoyed hunting, fishing, and taking care of his cows. He especially loved singing and playing his guitar.

To order memorial trees or send flowers to the family in memory of Dale Venzke, please visit our flower store.
Send a Sympathy Card