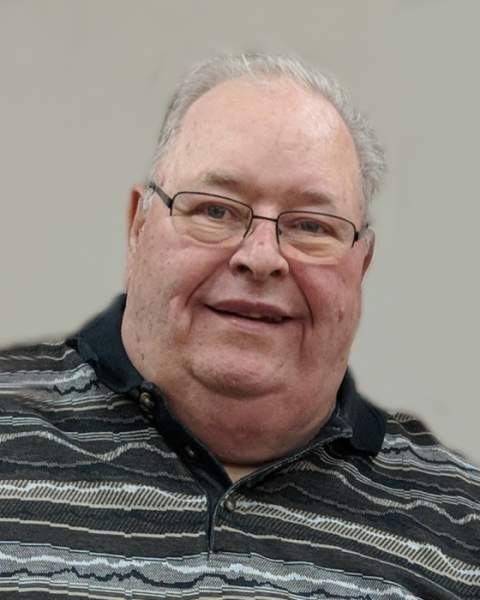 Dale A. Nibbe, age 72, of Alexandria, died unexpectedly after a brief illness on Tuesday, September 29, 2020, at Alomere Health in Alexandria.

A private family memorial service will be held at 11 a.m., Monday, October 5, 2020, at Lind Family Funeral Home in Alexandria with Rev. Irving Arnquist officiating. Dale’s service will be live streamed from his obituary page on the funeral home’s website and broadcast live on 105.3 FM radio to cars parked in the parking lot. Interment will take place at a later date.

A public visitation will be held one hour prior to the private service.

Dale Allen was born on January 16, 1948, to Carl and Pansy (Meyer) Nibbe in Alexandria. He was raised in Hoffman where he graduated from high school in 1966. Dale continued his education at the University of Minnesota, Morris where he played college football and earned his teaching degree. He was united in marriage to Kay Johnson on June 8, 1969, at First Lutheran Church in Kensington. They moved to Brewster, Minnesota where Dale taught and coached for seven years. They returned to Hoffman, and Dale worked for local dairy farmers for three years. They relocated to Bertha where he worked as a Herdsman for eight years. Dale then pursued a career in Insurance Sales with AAL for a short time while returning to school to earn his degree as a Health Care Administrator. Following his education, he worked as an administrator in Benson, the state of Florida, Clear Lake, Fosston, and Evansville and he retired in 2008. Following his retirement, Dale and Kay moved to a home near Lake Miltona. He was a member of Good Shepherd Lutheran Church, serving as a church council member. Dale was also a former school board member in Bertha and Benson. He loved golfing and watching his grandchildren’s sports activities, especially his “favorite” granddaughter. In his most recent years, Dale enjoyed following Gopher sports, gardening and lawn care.

Honorary urnbearers are his grandchildren.

To order memorial trees or send flowers to the family in memory of Dale Nibbe, please visit our flower store.