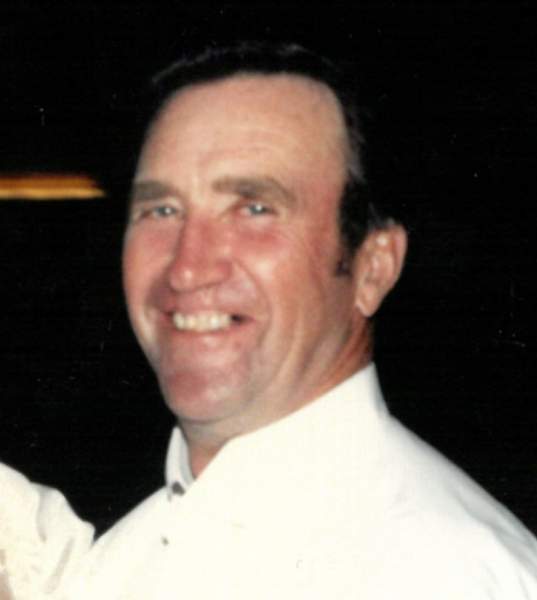 A funeral service will be 11 a.m., Friday, August 5, 2022, at Lind Family Funeral Home in Alexandria with Pastor Bradley Pearson officiating. Music is provided by pianist, Randy Morken and granddaughter, Angie Reichmann. Curt’s service will be recorded and be viewed on his obituary page on the funeral home’s website. Interment will take place at St. Petri Cemetery, Brandon. Please join the family for conversation and refreshments following the interment at “the farm”.

Visitation is from 5-7 p.m., Thursday, August 4, at Lind Family Funeral Home in Alexandria and will continue one hour prior to the service.

Curtis Olson was born on February 11, 1933, to Michael and Ella (Olson) Olson near Brandon. Curt’s parents came to Illinois from Norway in 1912-1913. He was the youngest of seven children and grew up on the family farm near Brandon. Curt attended country school through the eighth grade and continued his education at Brandon High School where he also played baseball. Curt was united in marriage to Leonne Gillespie on June 12, 1954, in Alexandria. Together they rented an apartment above the creamery in Brandon until 1956-1957, when they took over the family farm that his father had purchased back in 1939. Curt farmed the land, milked cows, and raised chickens and pigs while Leonne raised their six children. Curt and Leonne purchased the local café in Brandon naming it, “Curt’s Café” in October 1969. They moved the family to live above the café until they sold it in November 1972. Curt continued to farm during this venture and the family returned to live at the farm after selling the café.  Curt retired from farming in 2004, when he sold the farm to his son, Don. Being a “retired” farmer, Curt continued to work the fields, help with harvest, and make sure Don was doing what he needed to do. Curt moved to Alexandria in 2015 where he lived the remainder of his life. He was a member of Grace Lutheran Church in Brandon. Curt had a wonderful voice and loved to sing, becoming the lead singer at many of Bethany’s events. Curt also enjoyed morning coffee and dice with the local crew, riding his bike backwards, basking in the sun, and spending time with his family.

He is preceded in death by his parents; wife, Leonne; and siblings, Irene, Ella Mae, James, Melvin, Everett, and Ruth

To order memorial trees or send flowers to the family in memory of Curtis Olson, please visit our flower store.