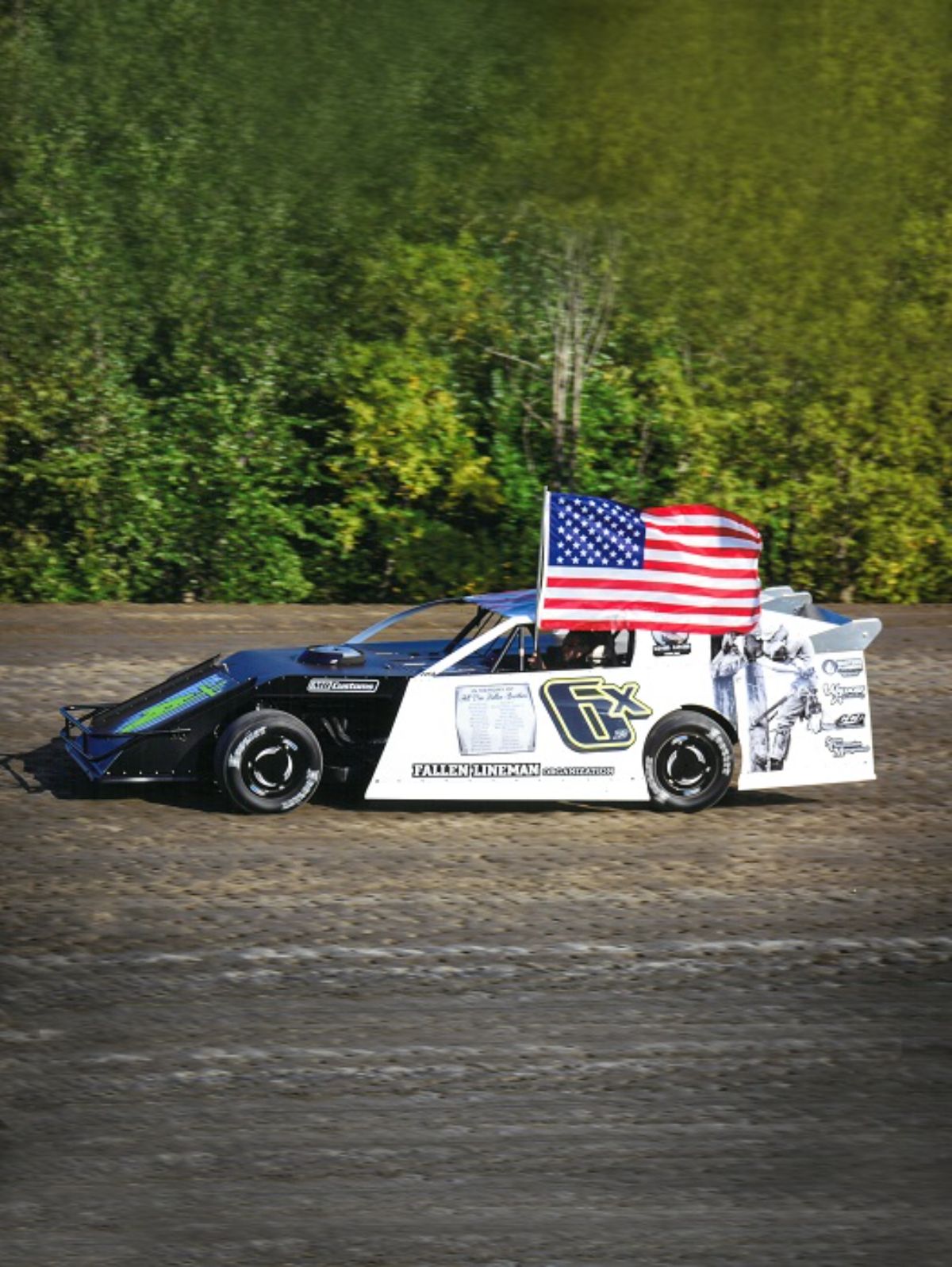 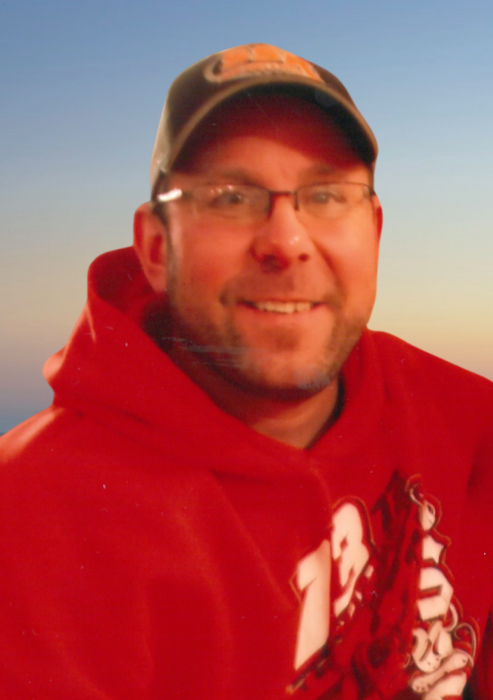 The Church in the Pines

A funeral service will be held 11 a.m., Thursday, October 14, 2021, at The Church in the Pines with Pastor Jay Jenson presiding. Private family interment will be at Kinkead Cemetery, Alexandria.

Visitation is 5-8 p.m., Wednesday, October 13, 2021, at Lind Family Funeral Home in Alexandria concluding with a prayer service at 8 p.m. The visitation will continue one hour prior to the service at the church.

Curtis Carl was born on December 29, 1971, to Robert and Angela (Petersen) Larson in Minneapolis. His family moved to Grand Rapids in 1976, where he attended public school until they moved to Alexandria in 1983. Curt graduated from Jefferson High School in 1990. While a student in school, he worked at Paul’s Small Engine Repair and for Roger Berglin Welding where he developed his love of welding. Following high school, Curt attended and graduated from Alexandria Technical Community College with a degree in welding. He began working for Alex Rubbish, Pro-Tainer, Felling Trailer in Sauk Centre, Prime Attach in Garfield and most recently with Standard Iron in Alexandria. He was united in marriage to Brenda Geris on April 8, 1995, at First Lutheran Church in Alexandria. To this union, two sons, Dylan and Justin were born. Curt was a former member and engineer of the Alexandria Fire Department, and a 2013 graduate of the MN Adult & Teen Challenge. His favorite hobby was working but his love was being the pit man for the 6x Racing Team. He especially enjoyed the outdoors and could talk with anyone, bringing a smile or a laugh to the conversation.

Memorials are preferred to the family.

To order memorial trees or send flowers to the family in memory of Curtis Larson, please visit our flower store.
Send a Sympathy Card

The Church in the Pines