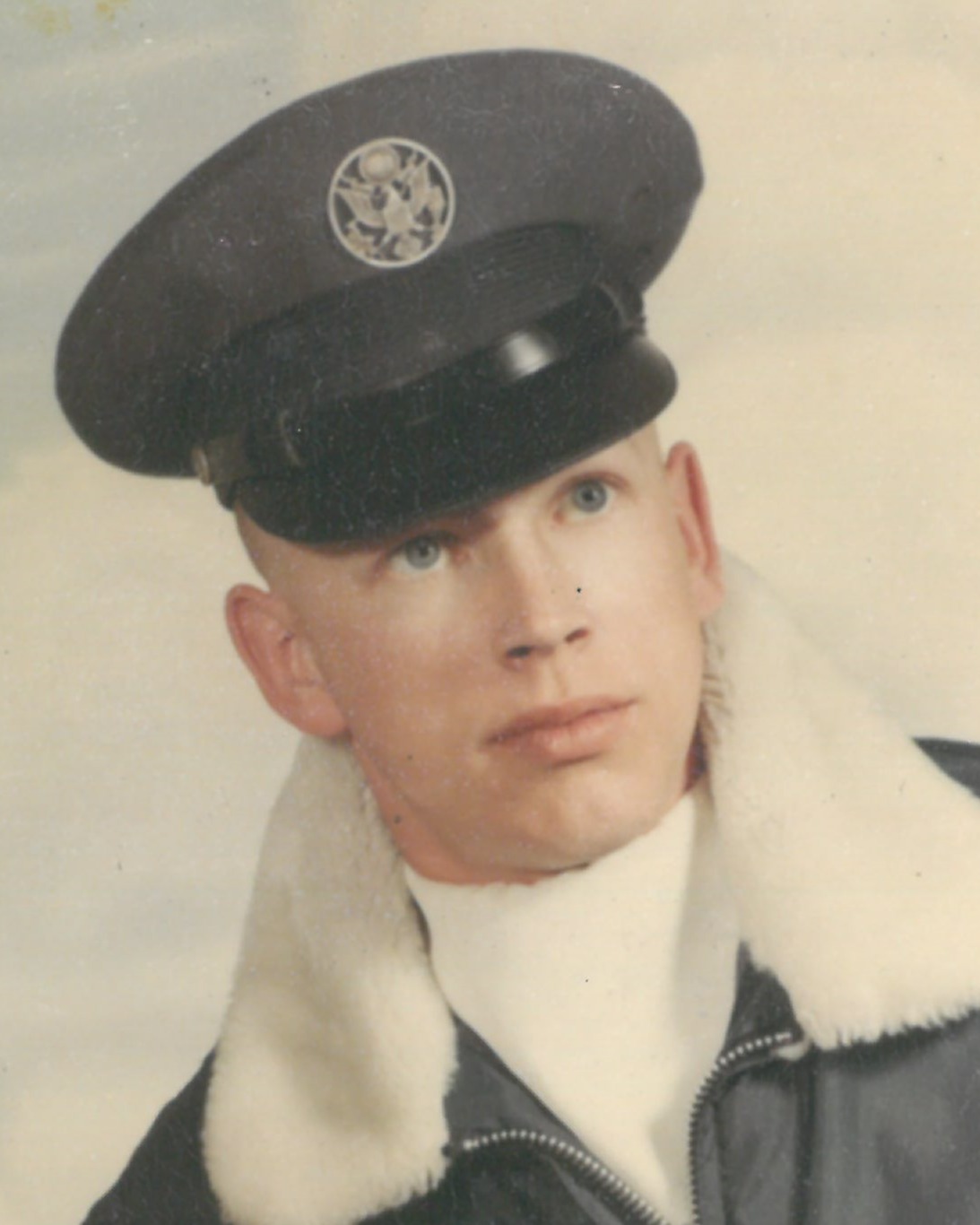 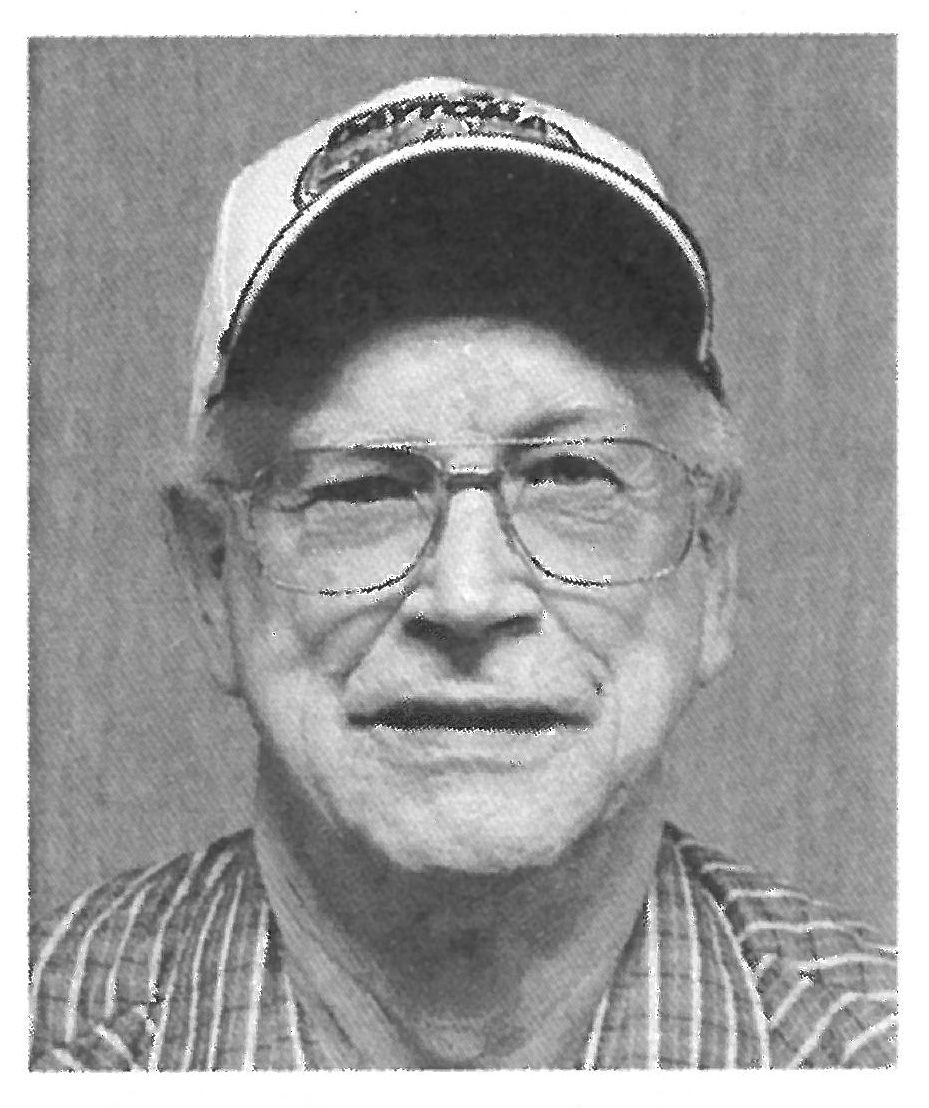 Funeral services will be held at 10 a.m., on Monday, June 6, 2022, at Lind Family Funeral Home in Alexandria with Peter Lind as Celebrant. Full military honors will be accorded by the Minnesota Honor Guard, American Legion Post #87, Veteran of Foreign Wars Post #936, Vietnam Veterans of American Chapter #235, and the Marine Corps League Detachment #1409. Craig's service will be livestreamed and can be viewed on his obituary page on the funeral home website. Private family interment will take place at Kinkead Cemetery, Alexandria.

Visitation is 5-7 p.m., Sunday, June 5, 2022, at Lind Family Funeral Home and will continue one hour prior to the service at the funeral home.

Craig James Engstrom was born on July 25, 1948, to James and Harriet (Tolifson) Engstrom in Alexandria. He graduated from Jefferson High School in 1966. Following his education, he moved to the Twin Cities where he worked at the State Fair and Honeywell before enlisting in the U.S. Air Force. Craig served in Libya and Las Vegas during the Vietnam War from 1968-1971.  Following his honorable discharge, he returned to Alexandria where for a short time, he worked various jobs. He moved back to the Twin Cities and worked in manufacturing for Whirlpool and Cream of Wheat. He became a custodian for the Irondale and Chippewa School District #621, where he worked for many years, retiring in 2013. He was a member of the American Legion and Veterans of Foreign Wars. Craig enjoyed going to casinos and trips to Las Vegas. He loved traveling and took all his siblings to various parts of the world. He played Solitaire regularly on his computer and posted daily on Facebook. Craig was a fan of all sports, especially watching NASCAR. He enjoyed trivia and history and quizzed those whom he was with often. Craig will be long remembered for his kind, generous heart and his willingness to give to many in need.

He was preceded in death by his parents; sister, Carolyn Schwardt; and two nieces, Tina Deschene and Joni Norris.

To order memorial trees or send flowers to the family in memory of Craig "Rocky" James Engstrom, please visit our flower store.