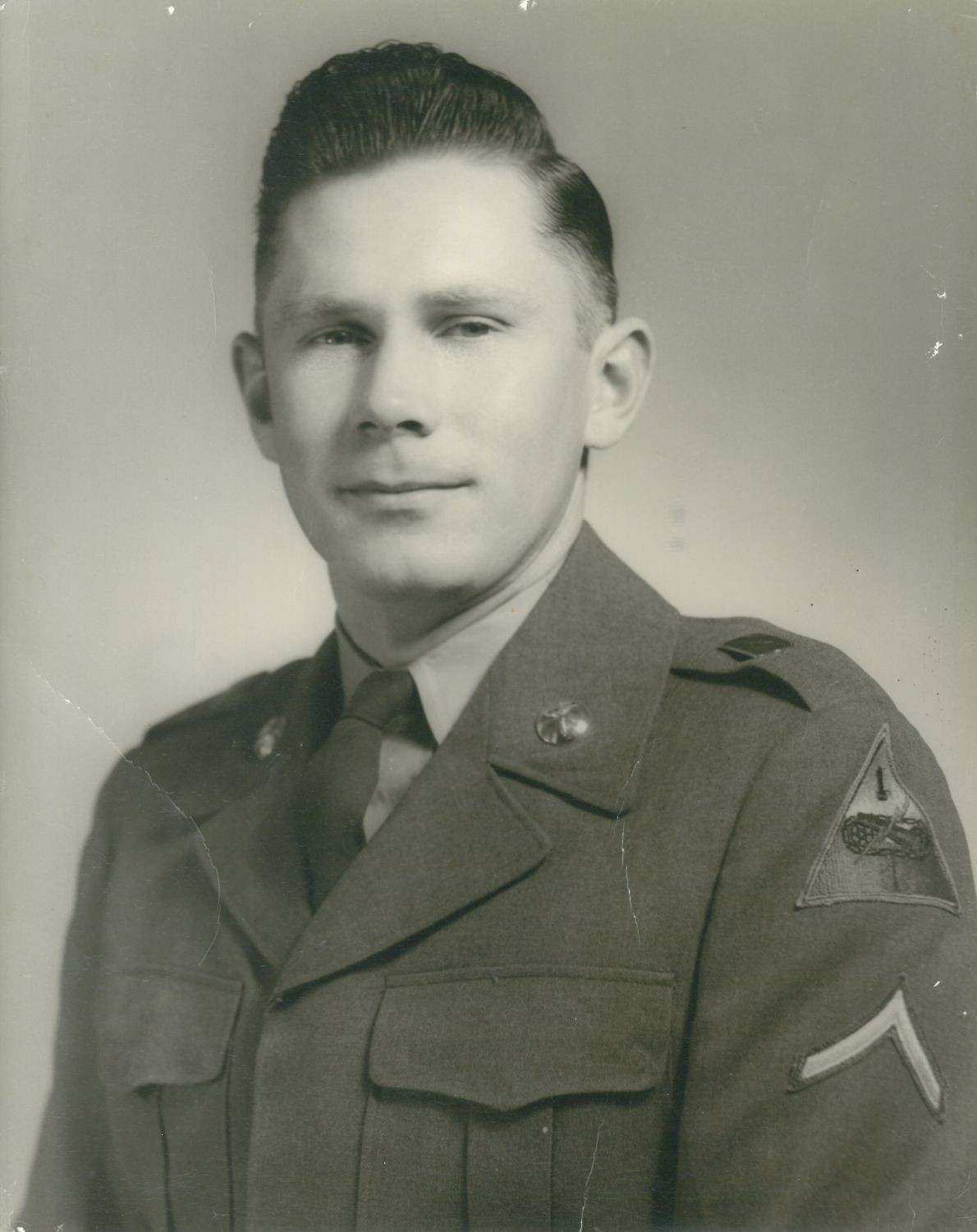 Conrad “Cernie” “Connie” A. Roers, age 86, of Minnetonka, passed away on Wednesday, March 30, 2022, at Alex Assisted Living in Alexandria.

A private family graveside service will be held in the Spring at Sacred Heart Catholic Church in Urbank.

Conrad Anthony was born on May 28, 1935, to Clara (Klimek) and Edmund Roers of Urbank, Minnesota, the sixth of nine children.  He attended Sacred Heart Parochial School in Urbank and Parkers Prairie High School.  Conrad worked on the family farm through high school.  Following his education, he served in the U.S. Army, 1955-1957, serving state-side during the Korean War. He was a long-time employee of American Linen Company.  Subsequently, along with his wife Margaret, owned and operated five Baskin-Robbins stores in the Twin Cities, including Wayzata and Ridgedale.  Upon retirement, Conrad lived in Wahkon, Minnesota for five years, then in Sierra Vista, Arizona, for twenty-five years, and his final two years in Minnetonka, Minnesota.

Conrad enjoyed playing baseball in his youth and watching NBA and NCAA basketball and baseball games.  He loved singing in choirs, Country Western music and karaoke.

To order memorial trees or send flowers to the family in memory of Conrad "Cernie" "Connie" A. Roers, please visit our flower store.
Send a Sympathy Card