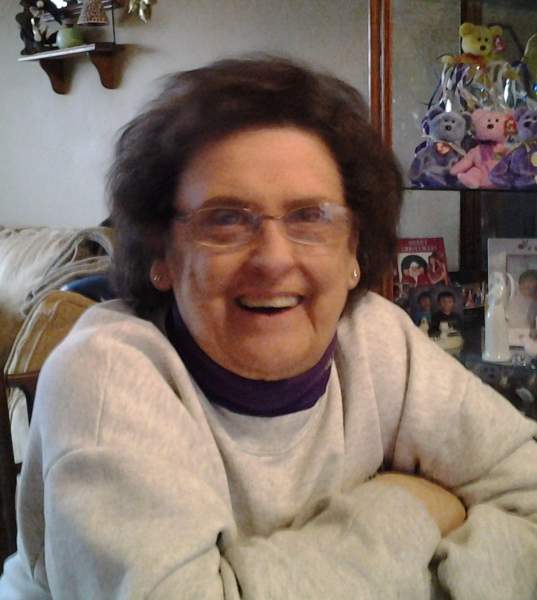 A graveside service will be held at a later date at Sunrise Memorial Park in Duluth.

Colleen May was born on August 14, 1938, to Martin and Hortense “Polly” (Burt) Pahl in Minneapolis. She was baptized and confirmed in the Catholic faith. Colleen grew up in Richfield for a short time before their family moved to Silver Bay. She graduated from Two Harbors High School in 1956. Shortly after graduation, she was united in marriage to James Milostan in 1956, in Duluth. Following their marriage, they lived in Duluth and welcomed their son, Steven in 1957. They moved to Brooklyn Center and later Brooklyn Park, where Colleen worked at Crystal Bakery. She later began working for Bühler Inc. in Plymouth as a purchasing agent. James and Colleen purchased their last home together in Champlin. In 1995, James died and Colleen continued to work at Bühler Inc. until her retirement. She also continued to live in Champlin until 2015, when she moved into Saint Therese at Oxbow Lake Assisted Living in Brooklyn Park. Colleen relocated to Alexandria to be near her family in 2019, living at Windmill Ponds and most recently, Alex Assisted Living. She enjoyed shopping and spending time with her family.

She was preceded in death by her parents; husband, James; and grandson, Michael.

To order memorial trees or send flowers to the family in memory of Colleen M. Milostan, please visit our flower store.