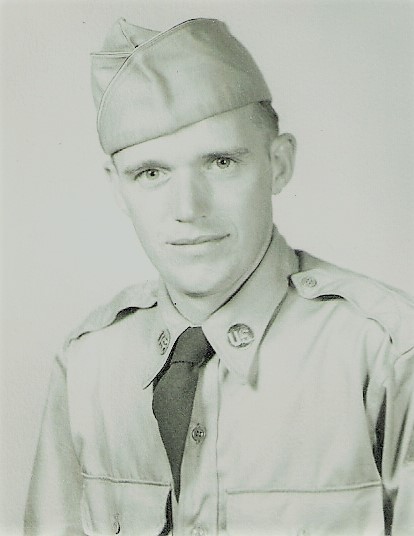 Visitation is 5-8 p.m., Saturday, at Lind Family Funeral Home in Miltona and will continue one hour prior to the service at the church.

Clifford Walter Wunderlich was born March 5, 1929, to William and Annette (Guenther) Wunderlich at their home in Carlos. He was baptized as an infant and confirmed June 24, 1943, at Mt. Calvary Lutheran Church. Clifford went to school through the eighth grade in a one room school house in Carlos Prairie. Growing up, he helped his parents farm and his dad with carpentry work until he was drafted in the U.S. Army. Clifford served in the armed forces, active military duty, during the Korean Conflict. He endured 18.5 months of service with his troop in Korea and had the unique opportunity to play cards with his older brother, Marvin, also a draftee in the U.S. Army, the night before Marvin was killed in active duty. Following his honorable discharge, Clifford was united in marriage to Darloween Noetzelman September 27, 1953, at St. Paul's Lutheran Church, West Miltona. They lived near Lake Charlie and later Miltona, where Clifford farmed and did carpentry work. They moved to the William Wunderlich family farm in October 1969, where he continued to farm, work in carpentry and masonry. He was a member of Mt. Calvary Lutheran Church. Clifford was an active life-time member of the Miltona VFW Post #7826, where he served as a former commander. He enjoyed animals, especially dogs and Allis Chalmers Tractors. He loved dancing, fishing, horseshoes, playing cards, drinking beer and spend time with family and friends.

He was preceded in death by his parents; brothers, Alfred, Elroy, Marvin, and Kenneth; sisters, Ruby and Pearl;and a nephew, Maynerd Rising.

To order memorial trees or send flowers to the family in memory of Clifford Wunderlich, please visit our flower store.