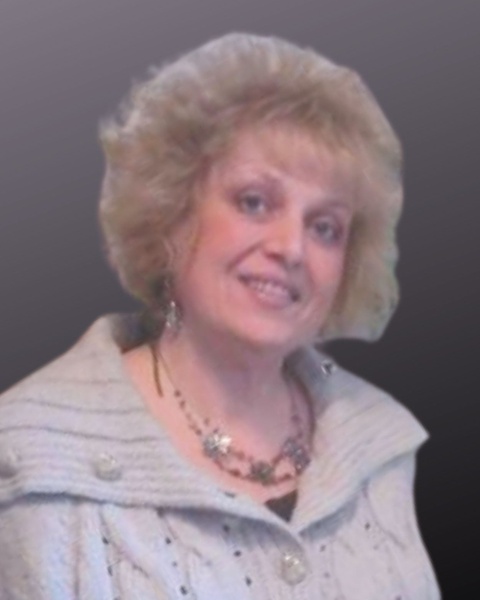 A celebration of life service will be at 11 a.m., Thursday, September 22, 2022, at Lind Family Funeral Home in Alexandria with Peter Lind as celebrant. Music will be provided by Missy Radermacher.

Visitation is 6-8 p.m., on Wednesday at Lind Family Funeral Home and will continue one hour prior to the service.

Chris Dee was born on January 11, 1965, to Larry and Linda (Avery) Lynch in Wadena. She grew up in Osakis where she attended public school. Chris graduated from the Alexandria Technical College with a licensed practical nursing degree. She worked as a LPN for various nursing home in Alexandria and in the Twin Cities for 20 years.  Chris was united in marriage to Timothy Touhey on September 24, 2004, in Alexandria. Following their retirement, they enjoyed traveling, some of their favorite destinations were the Black Hills, an Alaskan Cruise and cabin time in McGregor. She was an avid collector and together, she and Tim enjoyed estate sales and running an E-Bay store. Her hobbies included reading and writing poetry and journaling. She especially loved spending time with the loves of her life, grandchildren, Madison and Brayden.

She was preceded in death by her father, Larry Lynch; infant sister, Sondra; step-father, Allan Tweet; and father-in-law, Bernard Touhey.

Honorary urnbearers are her grandchildren.

To order memorial trees or send flowers to the family in memory of Chris Dee Touhey, please visit our flower store.