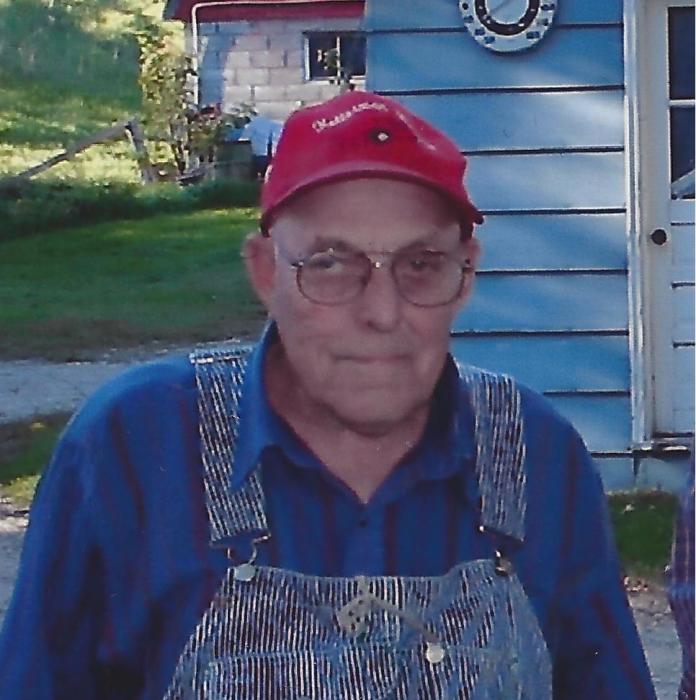 Visitation is 4-7 p.m., Tuesday at Lind Family Funeral Home in Miltona and will continue one hour prior to the service at the church.

Charles Grant Markle was born October 26, 1928, to Grand and Silva (Murdock) Markle on the State Game Farm near Battle Lake.  His family moved three miles west of Highway Park in rural Parkers Prairie in 1928, where Charles was raised.  He attended Country School District #275.  Following his education, he worked on the Henning farm until 1975, when he moved to the Iron Range to work for several years.  Charles returned to the Miltona area in 1980, and worked for Pete Kamphake Construction.  He retired in 1984, following a work-related accident.  He was a member of Mt. Calvary Lutheran Church in Miltona.  His favorite pastimes included fishing, which he thoroughly enjoyed, and for many years, sitting in his car on the side of the road and watching farmers tend to their fields.  He will be sadly missed by all those who enjoyed having coffee with Charles at the Miltona Municipal.

He was preceded in death by his parents and sister, Ethel Wimmer.

Charles is survived by his brother, Merton “Bud” Markle of Wahoo, Nebraska; a niece; two nephews; and a host of friends.

All donations in memory of Charles will be used to defray funeral expenses.  Thank you and Blessed be his memory.

To order memorial trees or send flowers to the family in memory of Charles Markle, please visit our flower store.
Send a Sympathy Card