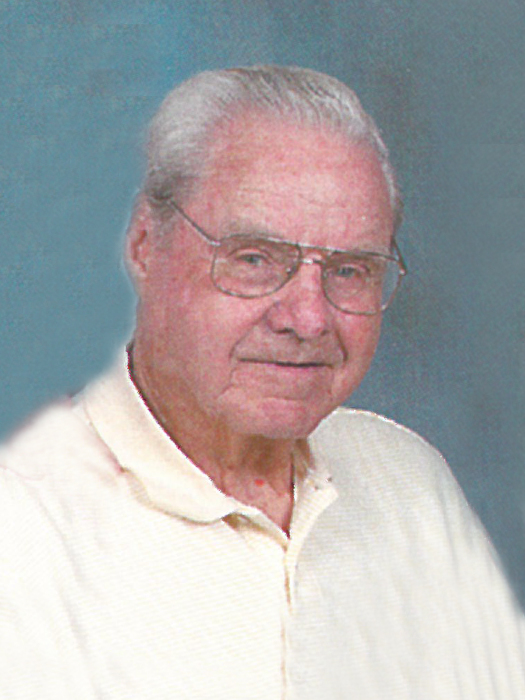 Charles A. “Charlie” Giefer, age 94, of Alexandria, formerly of Hastings, died on Thursday, November 21, 2019, at Bethany on the Lake in Alexandria.

Charles Albert Giefer was born on January 19, 1925, to Louis and Rose (Gerster) Giefer in Hastings, Minnesota.  He graduated from Hastings High School, class of 1943.  Charlie was drafted into the U.S. Army Air Force in 1944, at the age of 17 years. He served in New Guinea, Philippines and Okinawa on B-24’s, “90th Bomb Group and Jolly Rogers”, as a Sgt. Airplane Mechanic. Following his honorable discharge, Charlie returned to Hastings where he was employed by O’Connor Kranz Plumbing and Heating for 40 years.  He was united in marriage to Alice Hubley at St. Boniface Catholic Church in Hastings in 1977.  Following their marriage, they lived in Hastings until moving to Alexandria in 1985, where they built their home on Lake L’Homme Dieu.  Together, they volunteered for almost 30 years at the Douglas County Outreach Food Shelf.  Charlie was an all-around athlete and sportsman.  He was a member of the VFW Bowling Team, pitched softball for the American Legion and other teams in Hastings for 20 years.  He took numerous fishing trips to the Boundary Waters over the years. Charlie also golfed for years on leagues in Hastings and Alexandria and never used a cart until he was in his late 80’s.  He loved playing his harmonica for company and the staff at Bethany.  He was a life-member of the Knights of Columbus, and member of the American Legion and St. Mary’s Catholic Church.  Charlie’s main goal in life was getting along with people, which can be attested by his many relatives and friends.

Charlie is survived by his wife of 42 years, Alice; along with numerous nieces, nephews, relatives and friends.

To order memorial trees or send flowers to the family in memory of Charles Giefer, please visit our flower store.
Send a Sympathy Card