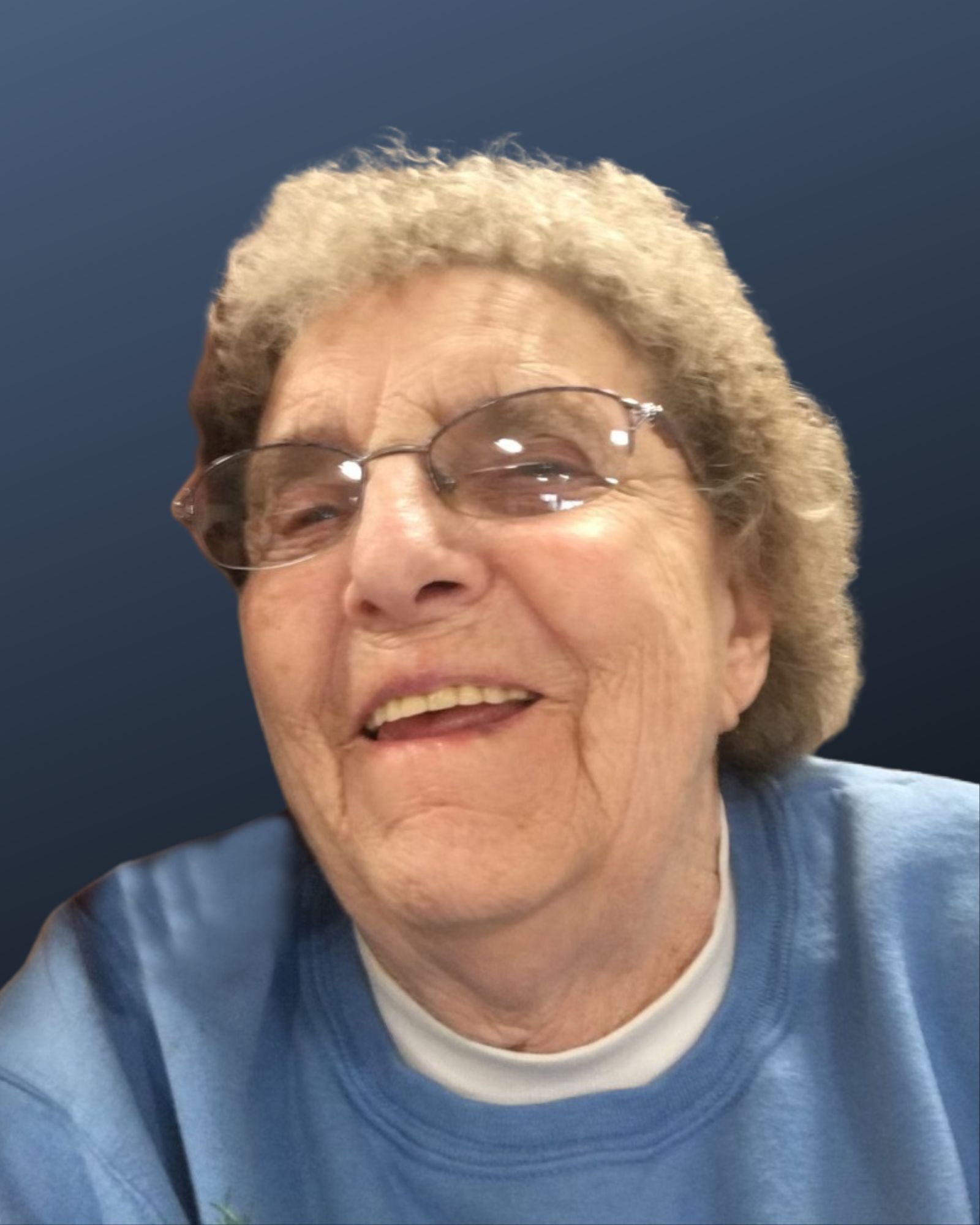 A memorial service will be held at 11 a.m., Saturday, January 14, 2023, at Lind Family Funeral Home in Alexandria. Interment will take place at Ft. Snelling National Cemetery in Minneapolis at a later date.

Catherine Ann was born on December 18, 1934, to Clarence and Anna (Robin) Gabler in Bertha. She grew up in Eagle Bend where she also met her future husband, Roger Schwartz. They were united in marriage on July 16, 1955, and were married for 66 years. Together they farmed South of the cities until 1976, then they moved to Foreston. They continued farming and retired after 25 years. In April of 2000, they moved to Miltona. Catherine was active in the Miltona VFW Ladies Auxiliary where she participated in many bake sales and made lap blankets for veterans. She enjoyed playing cards, gardening, the beauty of her flowers, cooking, and baking. She loved spending time with her family, especially making quilts for her each of them.

She was preceded in death by her parents; husband, Roger; daughter, LuAnn; brothers, Joseph (Pat) and James; and several brothers-in-law and sisters-in law.

To order memorial trees or send flowers to the family in memory of Catherine A. Schwartz, please visit our flower store.