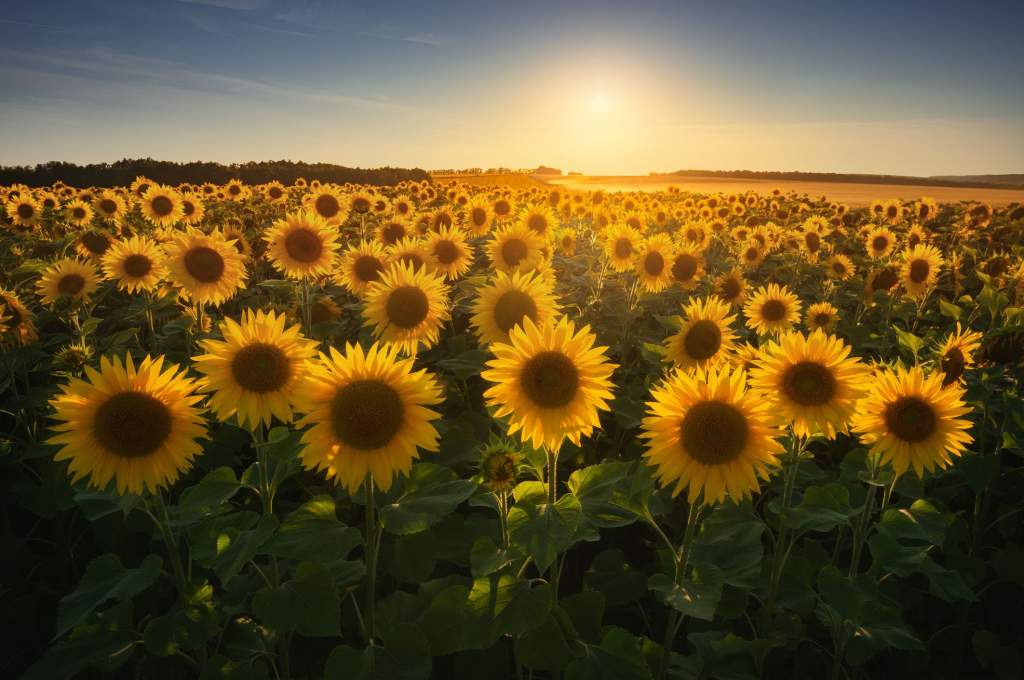 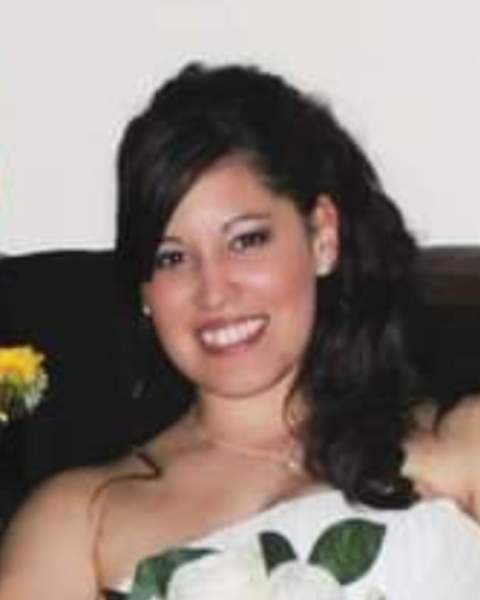 A private family funeral will be held at a later date.

Cassandra Angel was born on June 27, 1991, in Hastings and adopted by Carter and Charlotte Schmidt of Alexandria. She attended New Testament Christian School and graduated in 2009. Cassie was united in marriage to Dustin Kolasa on April 2, 2011, at Lakeside Ballroom in Glenwood. Following their marriage, they moved to Fargo where she raised her two boys, Clark and Oliver. She was an avid photographer, loved to cook, and especially enjoyed taking trips to Duluth. Cassie loved hockey whether it be the Fargo Force or the Minnesota Wild, along with the Minnesota Twins and Vikings. She loved all animals, but especially horses.

She was preceded in death by her mother, Char Schmidt in 2018.

To order memorial trees or send flowers to the family in memory of Cassandra Kolasa, please visit our flower store.