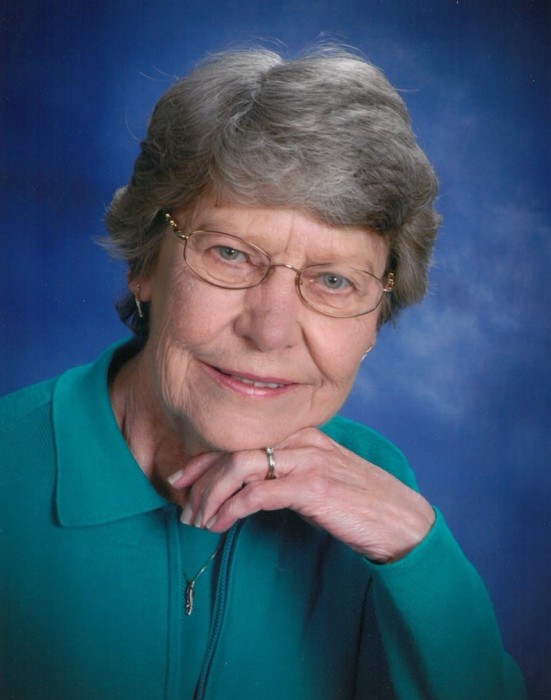 A private family service will be held at a later date.

Carolyn Marie Sandbakken was born on November 9, 1941, to Obert and Edna (Anderson) Sandbakken in Montevideo. She attended Montevideo Public Schools and graduated in 1958. Following her graduation, she attended college part-time before working at a bank in Minneapolis for several years. Carolyn was united in marriage to Maurice “Morry” Nokleby on July 23, 1966, in Montevideo. Following their marriage, they moved to the cities and Carolyn stayed at home to raise their son, Ryan. She later worked at John Deere in Bloomington as a data processor. She retired in the late 80’s and in 2000, she and Morry moved to Alexandria where they continued living until her death. Carolyn was a member at Calvary Lutheran Church in Alexandria. She enjoyed arts and crafts, especially, knitting, woodworking, and needlepoint.

She is preceded in death by her parents; and two brothers, Harlan Sandbakken and Palmer Sandbakken.

Carolyn is survived by her husband of 50 years, Morry; son, Ryan Nokleby of Apple Valley; brother, Conrad Sandbakken of Montevideo; and many nieces and nephews.

To order memorial trees or send flowers to the family in memory of Carolyn Nokleby, please visit our flower store.
Send a Sympathy Card