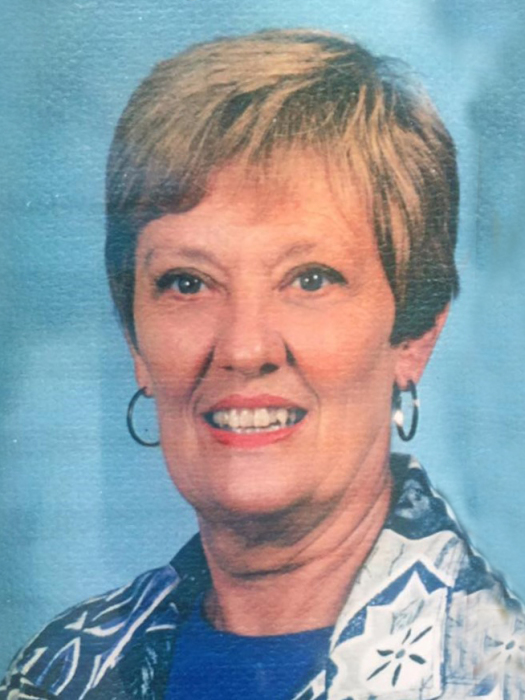 Carole Sylvia Bakken was born in Abercrombie, North Dakota on September 7, 1935, to Benny and Mabel (Loff) Bakken.  She lived in Abercrombie until she moved to Moorhead, Minnesota in elementary school and graduated from Moorhead High School in 1953.  Carole attended Concordia College in Moorhead where she met her future husband Bill Herzog of Alexandria, Minnesota.  They married on St. Patrick’s Day 1955, in Aitken, South Carolina while Bill was in basic training with the Army.  Bill was stationed in Germany and Carole joined him there later.  Their eldest child, Paul, was born in Germany in August of 1956.  They returned to the States in 1957, so Bill could continue his education at the University of Minnesota.  Their middle child, Kay, was born in 1957.  After graduation, they moved to Thief River Falls, Minnesota.  Their youngest child, Leah, was born 1961.  They moved to Stillwater, MN in 1966, where they resided until 1994, when they retired to Naples, FL fulfilling Carole’s wish to spend her winters in a warm, sunny place.  Carole and Bill spent their summers at their lake home near Miltona on beautiful Lake Vermont (their Golden Pond).   More than anything, Carole loved her family.  She and Bill were married 62 years.

She is preceded in death by her parents, Benny and Mabel Bakken; sisters, Darlene Kiland and Leone Gauslow; and brother, Bert Bakken.

In lieu of flowers, please make donations in memory of Carole to Faith Lutheran Church, Miltona.

To order memorial trees or send flowers to the family in memory of Carole Herzog, please visit our flower store.
Send a Sympathy Card