A private family funeral service will be held at 11 a.m., Wednesday, January 5, 2022, at Lind Family Funeral Home with Rev. Peter Reishus officiating. The service will be live streamed on Brian’s obituary page on the funeral home website and on 105.3 FM Radio to cars parked in the parking lot.

A public visitation will be 4-7 p.m., Tuesday at Lind Family Funeral Home in Alexandria. In honor of Brian, please wear a mask to protect the community.
Brian was born on September 10, 1955, to Otto and Dona (Bruzik) Wagner in Osakis. He attended St. Agnes Parochial School and graduated in 1974 from Osakis High School. Following high school, Brian attended and graduated from St. Cloud State where he earned a Bachelor of Arts Degree in Economics. He married his high school sweetheart, Helen Ann Peterson on June 3, 1978, at Osakis Lutheran Church. Following their marriage, Brian worked as an office manager for nursing homes in Starbuck and Osakis. For the past 15 years, Brian has worked as a greeter at Walmart and was a huge advocate for citizens with disabilities. He was appointed by three Minnesota Governors to serve on the Minnesota State Council on Disabilities. Brian formed the Alexandria Disability Council in the early 2000’s. He with his wife, Helen Ann formed a non-profit called And He Disabilities Services, providing services to 13 counties which offered advocacy and counsel for individuals with disabilities. He was a member of New Testament Church where he was a deacon and UFFDA, United Federation for Disabled Archers. He was a passionate Minnesota Twins fan, attending many games with his grandchildren. One of the highlights of his adult life was attending the 1987, World Series Game where he watched the Twins beat the St. Louis Cardinals, winning the series. Faith and family were the most important part of Brian’s life.

To plant memorial trees or send flowers to the family in memory of Brian Wagner, please visit our flower store.

Your condolence is awaiting moderation. Once approved it'll appear in the guestbook.

Brian was a man of great character. I am very grateful for his kind words of faith and encouragement during an especially difficult time in my life. He set a good example for us all! So thankful I knew him.

I was so sorry to hear of Brian's passing. It was a pleasure working alongside Brian on the Statewide IL Council. His passion for creating opportunities for and his commitment to the IL community was amazing. My thoughts and prayers with you and your family. He will surely be missed. Brad Westerlund

What a loss for your family. You have my deepest wishes for peace and comfort for the family. He was always so quick to greet people and always had a smile on his face. He will be missed.

I'm just a Walmart shopper but always made me happy when Wags was working 😍
So sorry for your loss! Brian, just seemed like a person I would have liked as a friend 🙏

Helen and family-I want to express my sympathies to you in the passing of Brian. I am sure that you remember me as the "crazy" Activity Director at Crestview in Evansville and you as the fun loving Social Worker . I enjoyed working with you so much!! I mentioned to Brian one day when I was greeted by him in Wal-Mart that we had worked together and the fun we had. I know the pain that you are going through. Hang onto the many memories in your heart. Love Marjorie Berry

Want to share this happy memory of Brian getting to bring Liesel to visit Aunt Sophia in St. Joseph 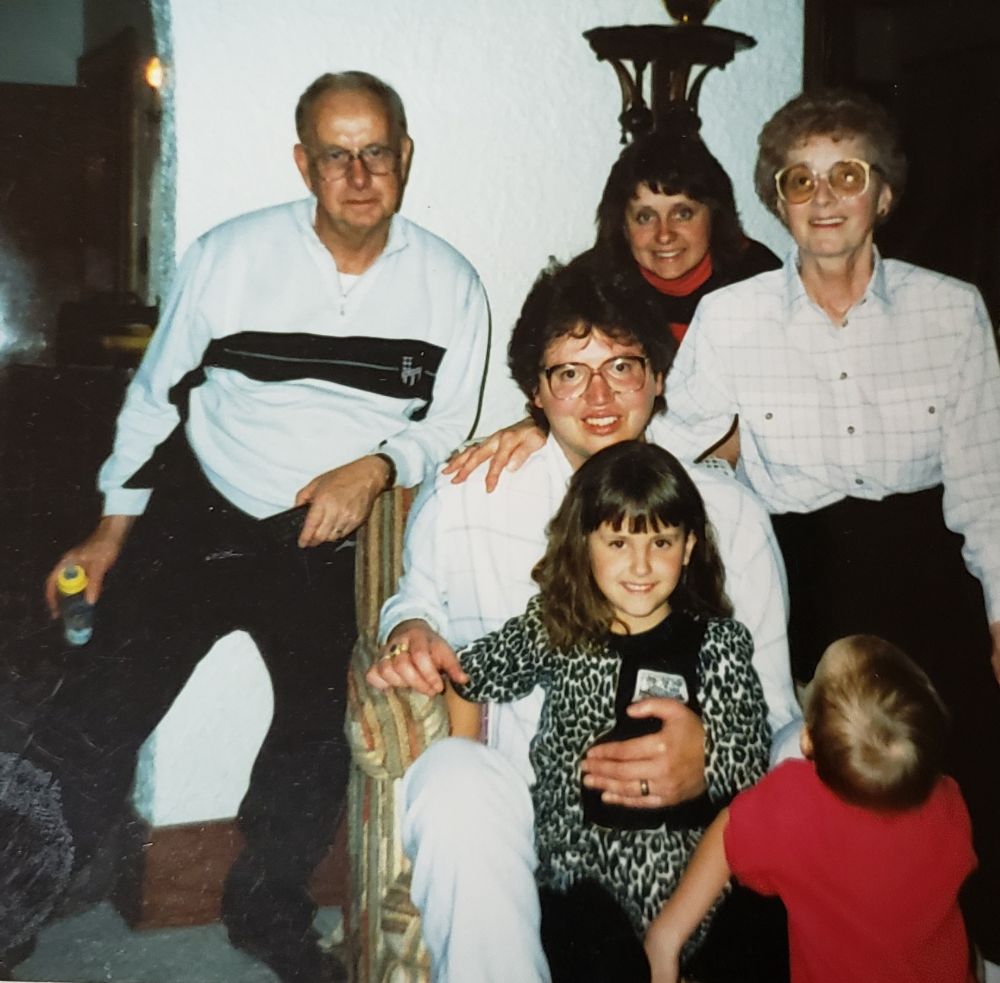 A photo was added for Brian "Wags" Edward Wagner

Completed watching the poignant service for Brian. I wish to express sincere sympathy to Helen Ann and the entire Wagner families. Thank you for this streaming opportunity to also remember Brian.
Mary Lou Thunselle

Two Bible verses that epitomize Brian's life are as follows:
2 Timothy 4:7 - I have fought the good fight, I have finished the race, I have kept the faith.
Mathew 25:23 - His lord said to him, "Well done good and faithful servant; you have been faithful over a few things, I will make you ruler over many things. Enter into the joy of your lord."
I envision Brian in Heaven now, playing baseball with Harmon Killebrew and other Twins greats. No MD, no wheelchair, pain free and basking in the joy of God's grace. I miss you, my brother in Christ!

Special Instructions: In honor of Brian, please wear masks to protect one another.

Special Instructions: The service is private but will be live streamed and broadcast on the Radio 105.3 FM for cars in parking lot.