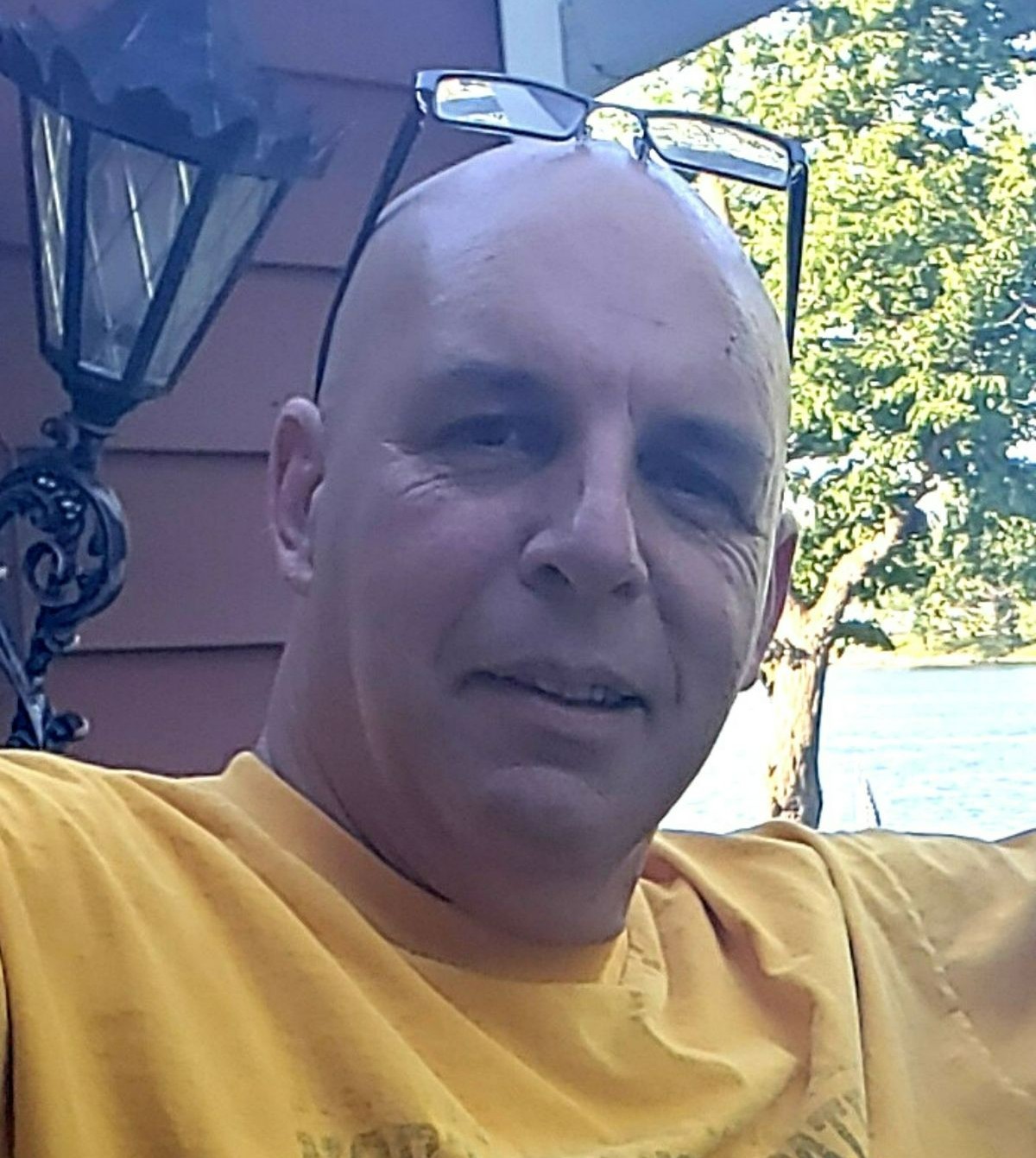 Military services will be held at 5 p.m., Thursday, May 19, 2022, at Lind Family Funeral Home in Alexandria followed by a visitation concluding at 7 p.m.

A memorial service will be held at 2 p.m., Saturday, May 21, 2022, at St. Stephen Episcopal Church in Fargo, North Dakota.  Interment will take place at the church cemetery.

Bradley Aaron was born on February 13, 1969, to Frederick and Sandra (Reay) Holbrook in Prosser, Washington. His family moved to Fargo, North Dakota when he was a young boy.  Brad attended public schools and graduated from Woodrow Wilson High School in 1986. He enlisted in the U.S. Marines in April of 1986, and was stationed at Camp Pendleton, California. He served in the Gulf War.  After returning stateside, he met the love of his life Carolin Scheuch.  Following his honorable discharge in April of 1992, they remained in California.  Together they moved to Fargo where they were united in marriage on May 16, 1993, at St. Stephen Episcopal Church. Brad and Carolin were lucky enough to have a second wedding in December of that year in Germany with family and friends.  They moved to Alexandria in the fall of 1993, where Brad attended and graduated from the Alexandria Technical College in the Law Enforcement Program. Following his education, Brad began driving fuel truck.  Then he became an independent owner/operator trucking throughout the continental U.S. for over 20 years. In 2021, Brad returned to local fuel transporting work with Kane Fuel Transport of Sauk Centre until the time of his death. He thoroughly enjoyed driving fuel truck and considered it vacation after his many years on the road. He was a member of the Alexandria Gun Club. He enjoyed grilling and smoking meats, fishing when he had time, and friends he acquired through his online gaming.

He was preceded in death by his father, Frederick, on January 7, 2015.

To order memorial trees or send flowers to the family in memory of Bradley Aaron Holbrook, please visit our flower store.
Send a Sympathy Card