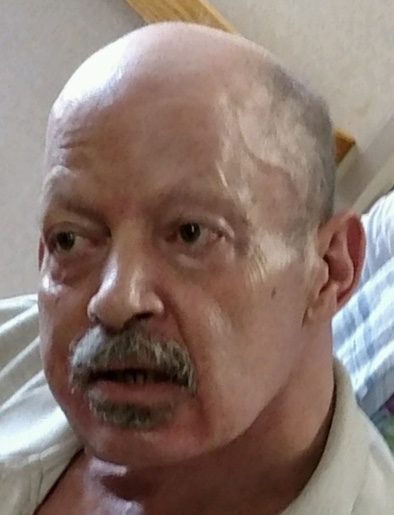 Bert LeRoy Yeske was born on January 2, 1955, to Bert and Doris (Miller) Hill in Minneapolis. He was adopted by Lester LeRoy Yeske when he was 11 years old. He attended Minneapolis Public Schools.  Following his education, Bert worked at Ron’s Iron Works in Big Lake where he was injured on the job and became permanently disabled. Bert moved to Pollock, South Dakota in the late 1990’s.  He met and married his wife, Joy Lynn Travis in 2001, in Mound City, South Dakota. Together they lived in Mound City until her death in August of 2017. Bert moved to Alexandria in October 2017, to be closer to family. He enjoyed working and tinkering on cars, and loved socializing with family, neighbors, and friends.

To order memorial trees or send flowers to the family in memory of Bert Yeske, please visit our flower store.