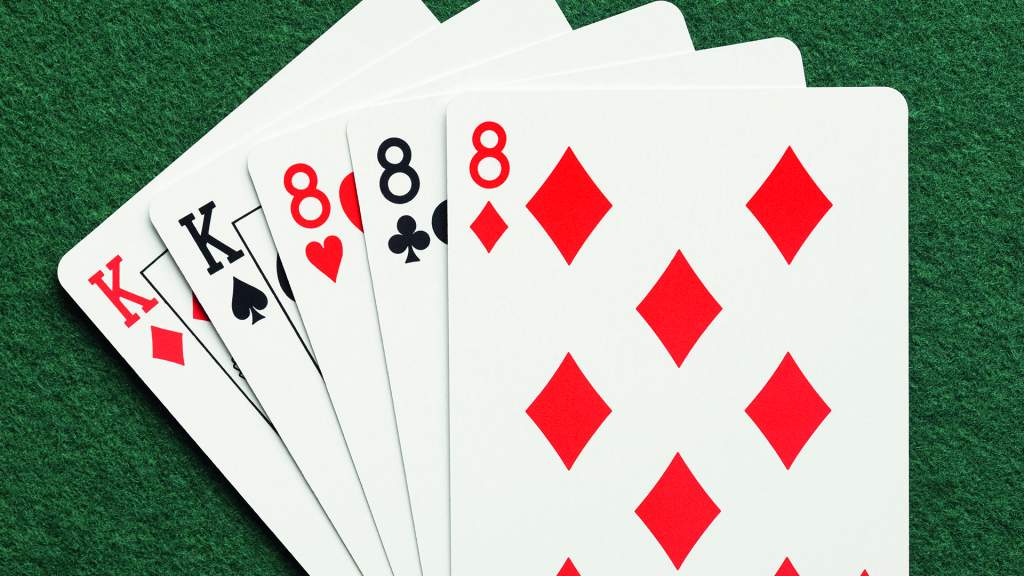 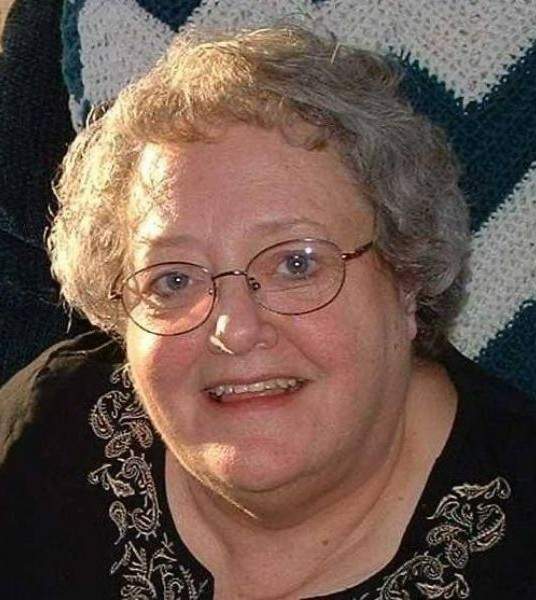 Visitation is 5-8 p.m., Sunday, June 26, 2022, at Lind Family Funeral Home in Alexandria and will continue one hour prior to the service at the church.

Barbara Ann was born the second of eight children, on November 19, 1946, to Nick and Dorothy (Gustaf) Theis in Slayton. She grew up on a farm in Slayton until 1953, when the family moved to farm in Westport. In 1956, they moved to Babbitt for a short time and returned to farm in Westport in 1961. Barbara graduated from Villard High School in 1964, and married her high school sweetheart, Lee Gerdes. Following their marriage, they moved to Minneapolis in 1965, where Barbara started working for Northwestern Bell as a telephone operator. She retired in 2000, as a Regional Vice President after 35 years of service with the telephone company.  Following retirement, she returned to Villard and began working for Tastefully Simple in 2002, until retiring in 2016.  Barbara enjoyed traveling, fishing, playing games like pegs and jokers, cards, bowling, horseshoes and yard work.

She is preceded in death by her parents; sister and brother-in-law, Margaret and Clyde Kinnunen; husband; and sister-in-law, Lynda Theis.

To order memorial trees or send flowers to the family in memory of Barbara Ann Gerdes, please visit our flower store.