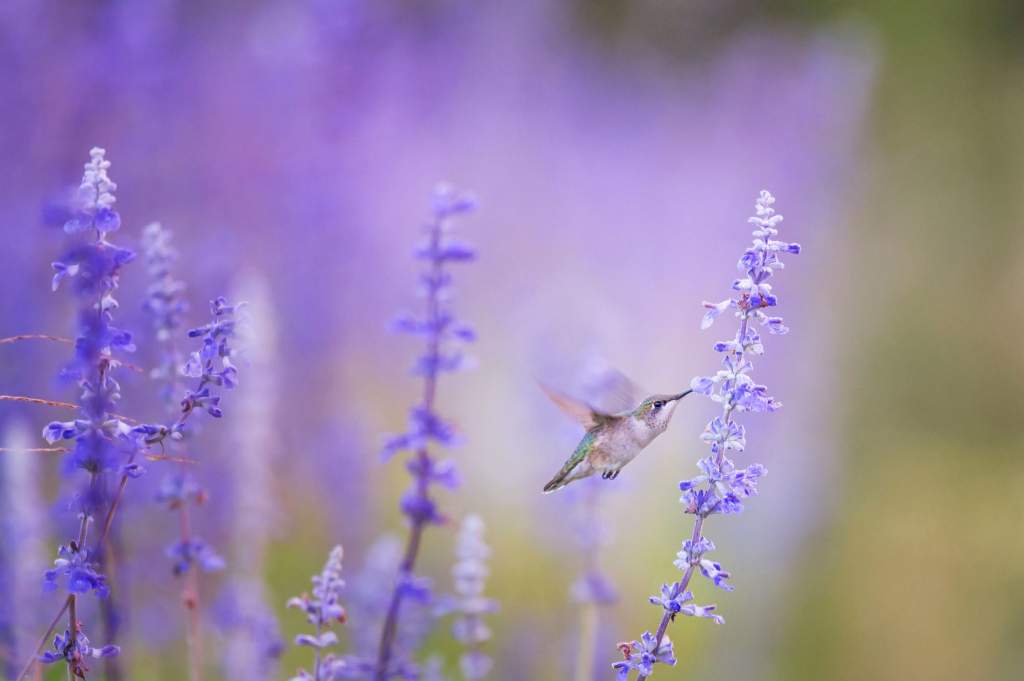 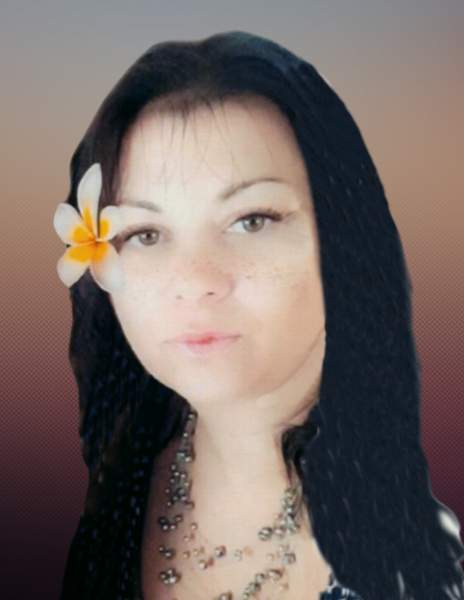 Amanda Lee Perlinger was born on June 20, 1985, in Austin, Texas. Her family moved to Minnesota when she was four months old settling in Rice, Minnesota at the age of six. She graduated from Sauk Rapid-Rice High School in 2003. Amanda continued her education at the Central Lakes Community College in Staples, where she earned her degree in graphic arts and design. In addition to completing her education, she also met her future husband, Gordon Schmidt. The couple was married on April 25, 2009, in Nelson. Together they were blessed with two children, Isaac and Aubrey. Amanda moved home with her parents when Gordon was deployed and upon his return they moved to Starbuck. She worked for FAST (formerly WASP) for five years before the family returned to Gordon’s homeplace near Parkers Prairie in 2013. During her career she worked in shipping and receiving for ERC, Daniel’s Foods and most recently Brenton Engineering. Amanda was hardworking, a benevolent smart-ass, and had a unique smirky smile that complimented her jokester personality. She enjoyed camping, four-wheeling, fishing, swimming, traveling, and playing video games with her husband and friends. She was also very artistic and loved to draw and paint. Amanda was a caring daughter, loving big sister, and a wonderful wife and mother to her family and will be missed by many.

She was preceded in death by her paternal grandmother, Betty Kneisl; maternal grandparents, Elroy and Charlotte Brooks; and grandparents-in-law, Gordon and Arlene Schmidt.

To order memorial trees or send flowers to the family in memory of Amanda Schmidt, please visit our flower store.