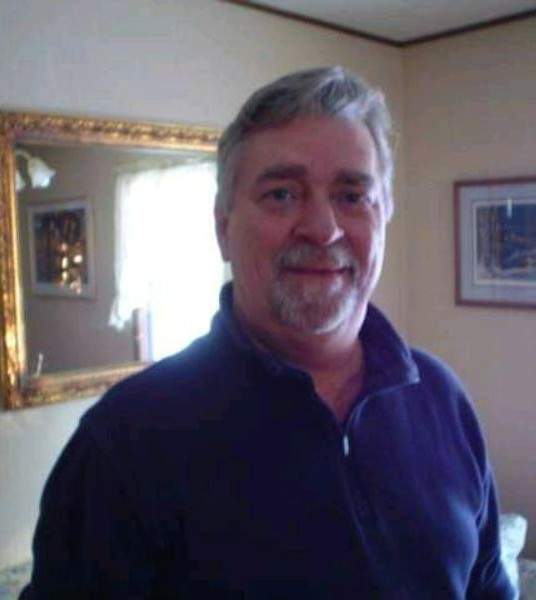 Alan Lee Pederson was born on April 12, 1950, to Myron and Donna (Petersen) Pederson in Alexandria. He graduated from Detroit Lakes High School in 1968 and following his education enlisted in the United States Marines. Following his two-year commitment to the Marines, he continued his studies at St. Cloud State and Computer Engineering School in Minneapolis. Alan married Linnae Timm on May 4, 1974, and together they had two sons. Alan worked as a computer engineer in the Twin Cities area until 1991. He then worked in the service industry until his retirement when he returned to the lakes area. He enjoyed golf, reading, movies, and spending time with his family.

He is preceded in death by his parents; and brothers, Michael and Eric Pederson.

To order memorial trees or send flowers to the family in memory of Alan Lee Pederson, please visit our flower store.