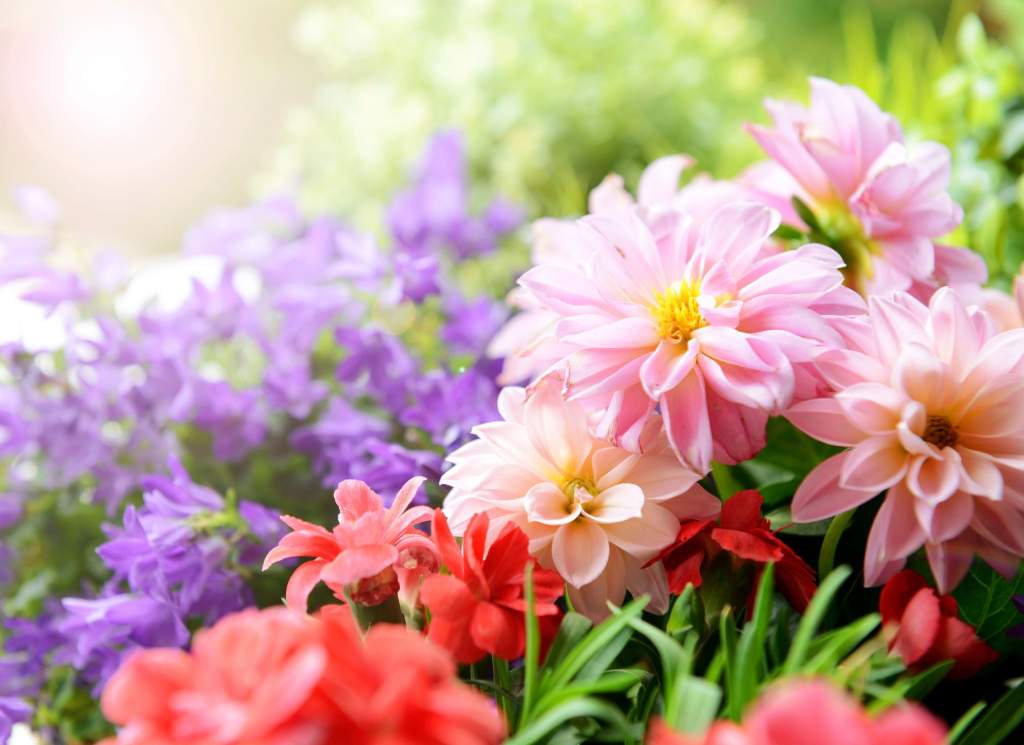 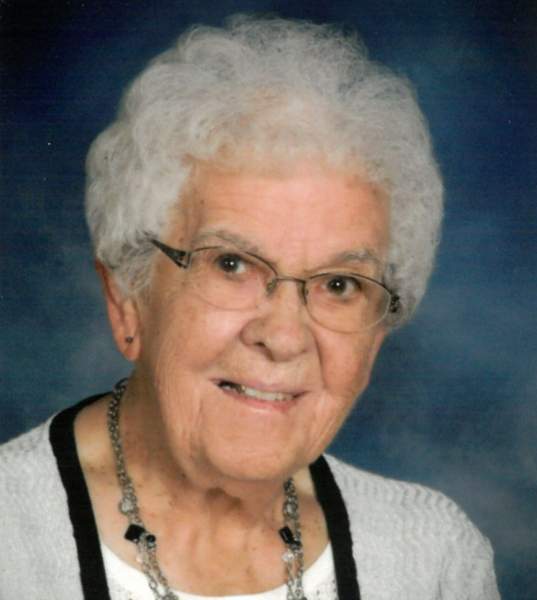 Mass of Christian Burial will be held at 11 a.m., Wednesday, August 17, 2022, at Our Lady of Seven Dolors Church in Millerville with Fr. Peter VanderWeyst officiating. Music is provided by organist, Rebecca Heyn and the Voices of Joy. Interment is at the church cemetery.

Visitation is from 4-7 p.m., with a Daughters of Isabella Rosary beginning at 6 p.m., followed by a prayer service and time of sharing on Tuesday, August 16, at Lind Family Funeral Home in Alexandria. The visitation will continue one hour prior to the service at the church.

Agnes was born on October 4, 1924, to John and Leonarda (Pischke) Pischke on a farm near Millerville. She was the youngest of 11 children. Agnes was baptized and confirmed at Our Lady of Seven Dolors Church in Millerville. She attended St. Mary’s Catholic Elementary School in Millerville and Brandon High School. Agnes was united in marriage to Bernard “Ben” J. Daas on October 20, 1942, at Our Lady of Seven Dolors Church. They were blessed with five children, Joseph, Jerome, Sharon, Annette, and Alicia. In 1966, they moved to Little Falls where she began working as a seamstress for Munsingwear. Following Ben’s death in 1978 and the closing of Munsingwear in 1982, Agnes moved to Alexandria to be the housekeeper for the St. Mary’s Parish House. The following year, she was united in marriage to Donald Byrne on April 9, 1983, at Our Lady of Seven Dolors Church. Together they lived on Donald’s farm just south of Millerville for the next 31 years. Donald died in 2014, and Agnes spent the next six years living with her daughter, Annette and the last two at Edgewood in Alexandria.

She was a member of Our Lady of Seven Dolors Church, St. Mary’s Daughters of Isabella in Alexandria, the American Legion Auxiliary Unit 527 in Millerville, and Catholic United Financial Council #210, as auditor. She enjoyed sewing, crocheting, embroidering, and quilting. Agnes was very musical, playing drums for her brother’s band and teaching herself how to play the piano and organ.  She was also an excellent gardener, cook, and baker. When Agnes turned 90, she decided she wanted to bowl and golf. She joined a bowling league in Eagle Bend with her daughter and niece joining her as teammates. Most of all, she loved spending time with her family.

She was preceded in death by her parents; husbands, Bernard and Donald; all of her brothers, sisters, and their spouses; daughters-in-law, LouAnn (VanSanten) Daas and Karen Daas; son-in-law, LeRoy Suchy; and step-grandson, Taylor Bergsrud.

To order memorial trees or send flowers to the family in memory of Agnes M. Byrne, please visit our flower store.