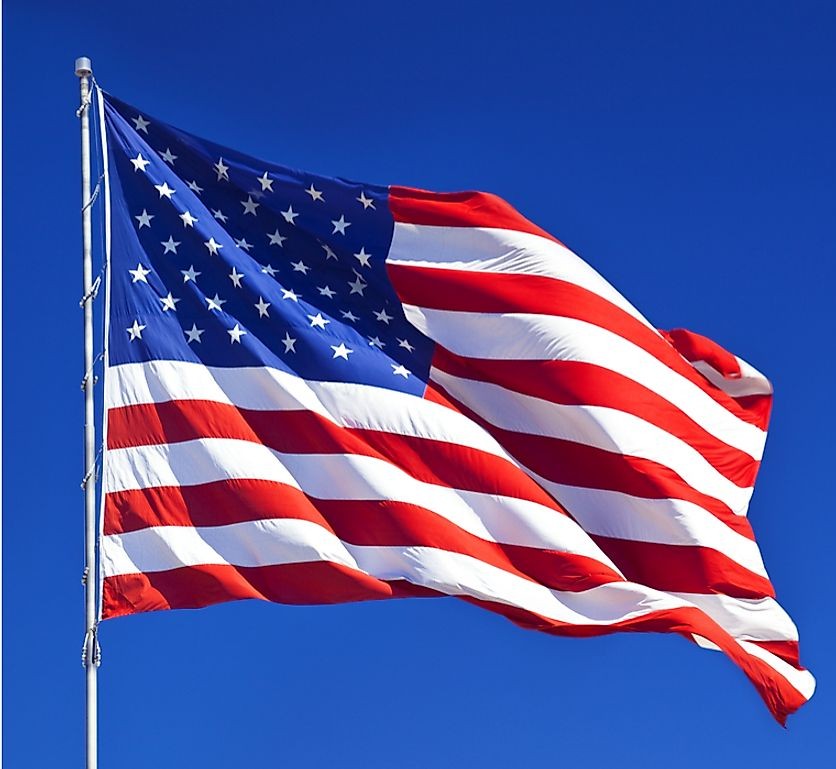 Jerald Duane Hendrickson, age 83, of Alexandria, passed away peacefully, surrounded by his family on Saturday, September 4, 2021, from complications of dementia.

A celebration of his life will be held at 11 a.m., Thursday, September 9, 2021, at Alexandria Covenant Church with Pastors Trinity Opp and Gregg Donnelly officiating. Music will be provided by pianist, Sue Johnson, and vocalists, Richard Erickson, and Brett and Kimberly Mikkelson. Full military honors accorded by the Minnesota Honor Guard, American Legion Post #87, Veteran of Foreign Wars Post #936, Vietnam Veterans of American Chapter #235, and the Marine Corps League Detachment #1409.

Jerry's service will be livestreamed and can be viewed at the bottom of his obituary page or by clicking HERE .

Visitation is 5-7 p.m., concluding with a prayer service at 7 p.m., Wednesday, September 8, 2021, at Lind Family Funeral Home in Alexandria and also one hour prior to the service at the church.

Jerry was born on August 1, 1938, to Julius and Clara (Gjerdingen) Hendrickson in Fergus Falls. His family moved to Thief River Falls when he was 13 years old. He graduated from Lincoln High School in the Class of 1956. Following his education, Jerry married his high school sweetheart, Arlys Hanson. He began working at the Gambles Store in Thief River Falls and later sold insurance. In 1969, Jerry and Arlys purchased Poppler’s Furniture and Carpeting, where Jerry spent the remainder of his working years. In his last 20 years at Poppler's, Jerry had the pleasure of working with his son, Jeff. While living in Thief River Falls, Jerry served on countless community and church boards. He also served in the Army National Guard of Minnesota. Jerry and Arlys moved to Alexandria in 1992, and were members of the Alexandria Covenant Church. The foundation of Jerry’s life was his faith in God, family, and friends. He was a loving husband, father, grandfather, and great-grandfather. Jerry enjoyed spending family time at the lake, traveling with Arlys, and golfing and games with family and friends. He was a positive person with a light-hearted soul. He will be dearly missed.

He was preceded in death by his parents; brother, Embert, and infant daughter, Lori.

May Jerry’s memory be blessed.

Memorials may be directed to the Alzheimer’s Association or the Samaritan’s Purse Ministry.

To plant memorial trees or send flowers to the family in memory of Jerald Hendrickson, please visit our flower store.

Your condolence is awaiting moderation. Once approved it'll appear in the guestbook.